by Abimbola Fabunmi
in Politics, World
Reading Time: 1 min read
A A
0 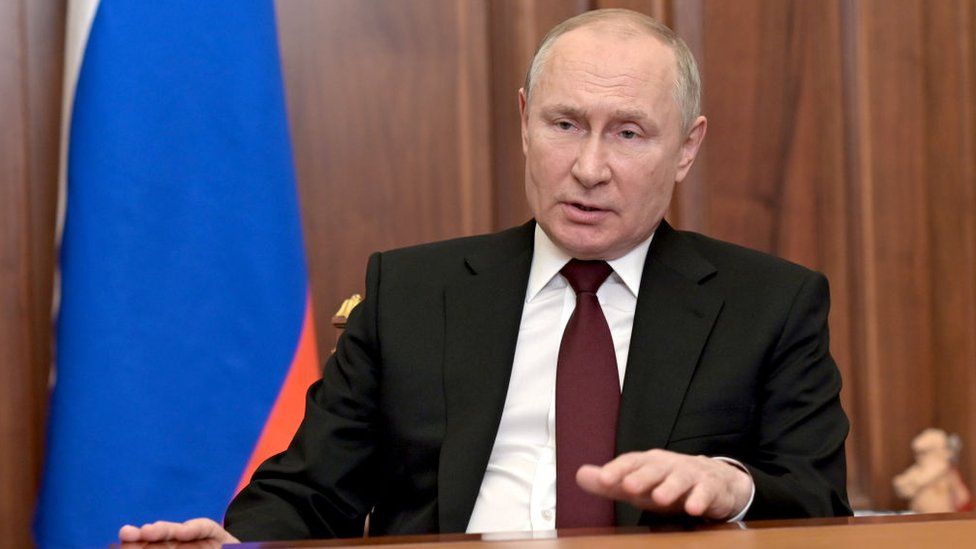 The parliament ( Upper Chamber) in Russia has approved the annexation of four Ukrainian regions amid the ongoing war between both countries.

Recall that Vladmir Putin vowed to claim four regions in Ukraine and protect them as properties of Russia.

Despite the prospect of further sanctions in response to the annexation, Russian lawmakers have gone ahead with the legal process to annex the territories. The State Duma, or lower house of parliament, yesterday approved the annexation and the upper house, the Federation Council, today unanimously approved legislation ratifying the annexation.

Putin will now sign the annexation bill into law, affirming the total takeover of the regions.

The State Duma already passed laws that cover the territories’ full integration into Russia, and provide for a transitional period until 2026.

Meanwhile, Ukraine president has vowed to stop Russia from claiming those territoties and have sent his soldiers to push out the Russian forces.

In his nightly address, the Ukrainian president said “fierce fighting continues in many areas of the front” but said an increasing number of occupying forces were trying to escape and “more and more losses are being inflicted on the enemy army.”

Zelenskyy said Russian men who had been mobilized to fight in Ukraine just a few weeks ago were already dying in Ukraine.

President Putin announced Russia was annexing both regions last Friday, as well as Kherson and Zaporizhzhia in the south, but Moscow’s hold on them looks increasingly fragile with none of the regions fully occupied by Russian forces. 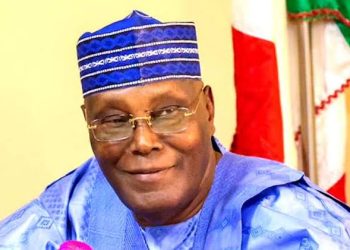 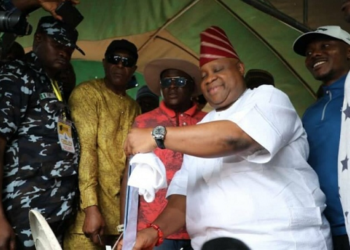