Home » Religion » DSS, IGP, Service Chiefs are not in charge of security in Nigeria – Primate Ayodele

DSS, IGP, Service Chiefs are not in charge of security in Nigeria – Primate Ayodele

by Bartholomew Madukwe
in Religion
Reading Time: 2 mins read
A A
0 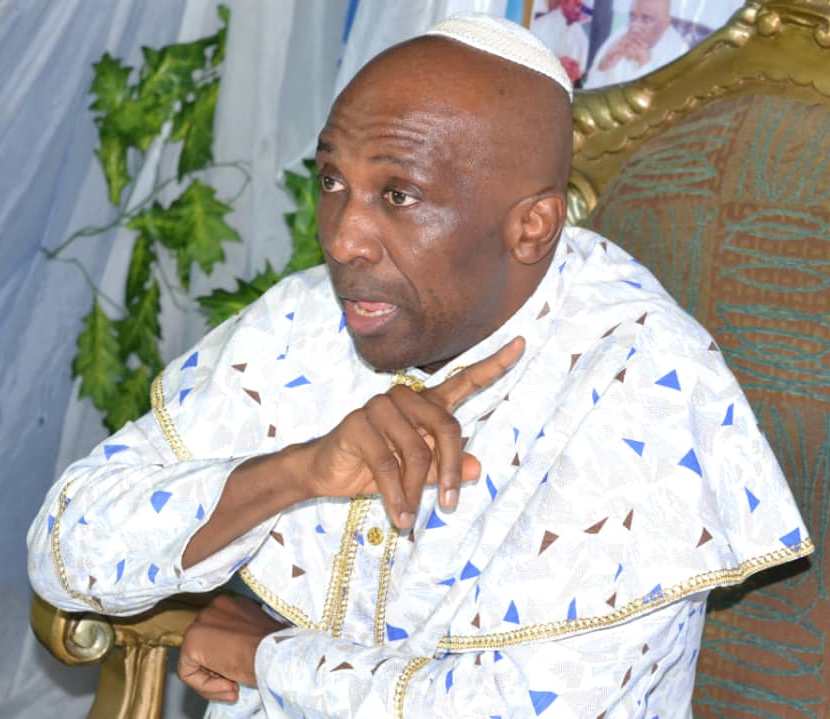 Leader of INRI Evangelical Spiritual Church, Primate Elijah Ayodele, on Friday, said the Department of State Services, DSS; Inspector General of Police, IGP Alkali Baba, and Service Chiefs are not in charge of security in Nigeria.

He warned that “if care isn’t taken, 2023 will be consumed by the insecurity faced in the country.”

IGP assures of maximum security before, during and after 2023 general elections

Citing the Abuja-Kaduna train attack incident, the clergyman said security operatives need to be queried because they are yet to make any arrest more than 72 hours after the attack.

According to Primate Ayodele: “The security situation of our country should not be allowed to get out of hand towards election because there is still danger ahead. The DSS and Army need to be queried on the airport and train attack; something is wrong, which they need to report. It’s more than 72 hours, and no arrests have been made on it. If a prominent politician was among the victims, unnecessary arrests would have been made; there is serious corruption in our security network.

“The IGP, Service chiefs are not in charge at all; we are running an empty country. I’m speaking as the Lord directs not out of a biased mind. They don’t know what to do; they are weak and tired. This is not banditry; it’s terrorism. These things can consume 2023 if not handled with care and I foresee it extending to other parts of the country if it’s not curtailed now.”

He revealed that there are people behind the security crisis in Nigeria but they have not been addressed.

Ayodele said the crisis would start extending to other parts of the country, and when it does, Nigeria will be a total mess.

Why Groomed Men Should Marry Nurtured Women – By Michael West

[Devotional] IN HIS PRESENCE: A good way to die