by Bayo Millz
in Basketball, Sports 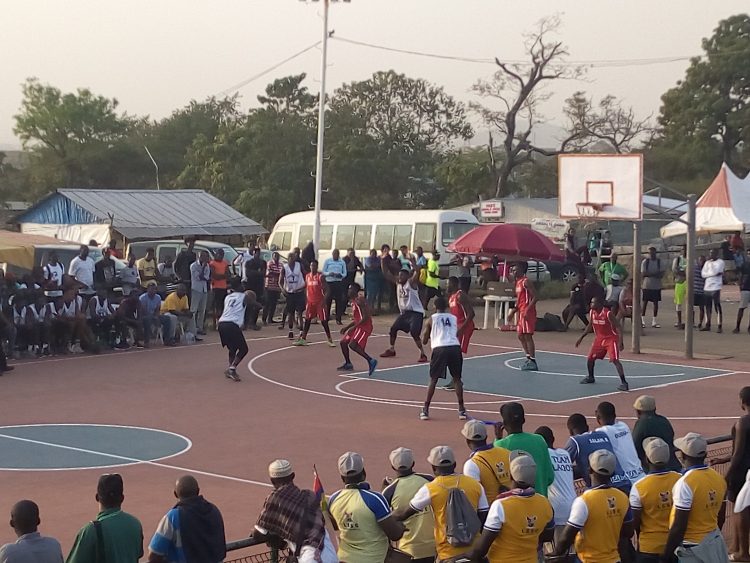 Gombe State’s male basketball team bruised the ego of their Lagos opponents on Monday by beating them 58-42 points at the ongoing 19th National Sports Festival (NSF) in Abuja.

However, as flattering as the scoreline may be, it was still arguably the most entertaining and tension-soaked basketball action at the NSF so far.

The Gombe State coach, Abdulrahman Mohammed, later told the News Agency of Nigeria (NAN) that tactical adjustments were key to his team’s victory.

“It was always going to be a tough game, because we played against a Lagos team with the tradition of winning gold medal at this tournament.

“They are being coached by my mentor, Ayo Bakare, who is one of the best basketball coaches in the country.

“We had to be ready and you could see the game was intense. We managed to make the adjustments we needed to enable us win.

“We lost some vital free throws, but we made adjustments because basketball is a game of adjustments. We took care of our loopholes and emerged victorious,” he said.

In the women’s game, Plateau recorded their first victory by defeating Adamawa 62-34, having lost previously to Rivers and Lagos.