Home » Sports » 2022 W/C playoffs: This is the biggest disappointment of my life – Italy coach 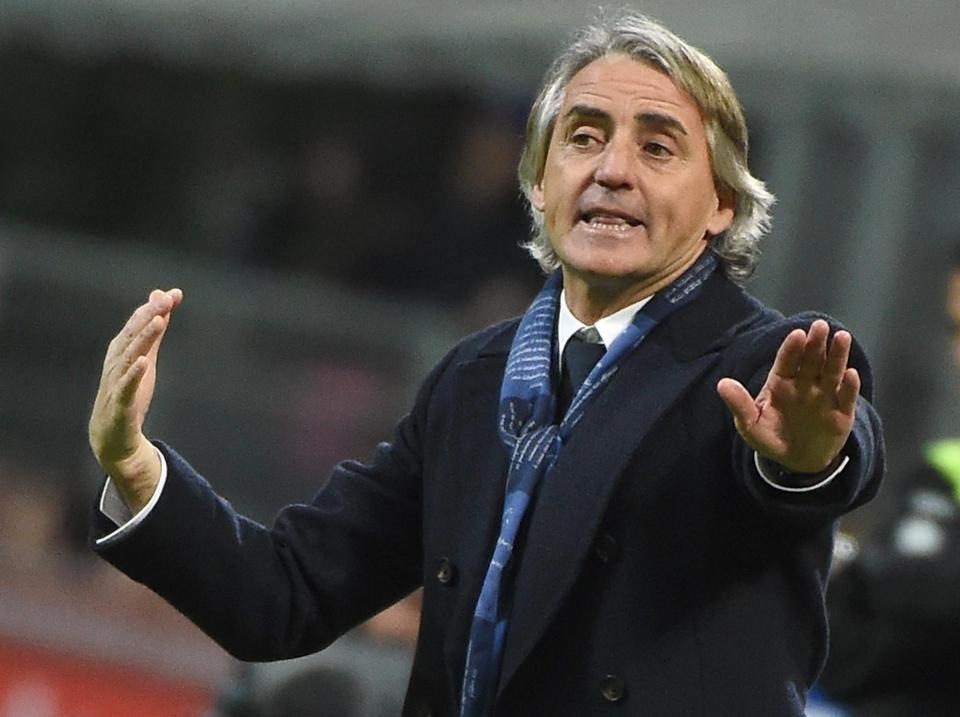 Italy coach Roberto Mancini says their World Cup elimination by North Macedonia was “the biggest disappointment” of his life.

Defeat at home on Thursday night means Italy will not compete at Qatar 2022.

Former Inter Milan coach Mancini said, “Just as the Euros was the most wonderful experience of my life, this was the biggest disappointment. We can say nothing, that is football, sometimes incredible things happen and it happened.

“We shouldn’t have been here in the first place, but we did everything we could to win and it’s hard to even talk about it.

“The victory at the Euros was absolutely deserved, we played great football. Then some of the fortune we had in that tournament turned into total and complete bad luck, as some unbelievable things happened from September onwards.

“We dominated the group, all we needed was one of those moments to go well, but neither of them did. Tonight, it feels almost as if conceding a goal at the 92nd minute was fitting.

“This is a group of fine players and I am sorry for them.”

Mancini was also asked about his future.

“We will see. I think everyone is too disappointed right now to talk about the future.”