African Champions League final to be played in October 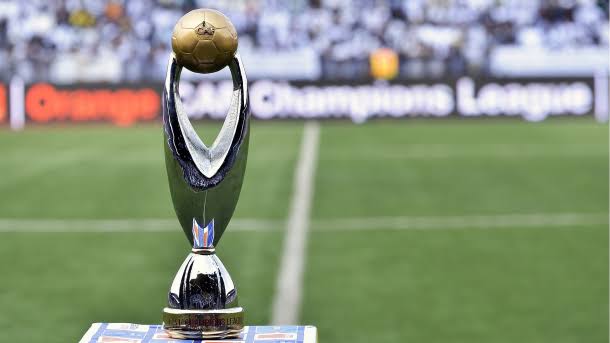 The Confederation of African Football (CAF) has abandoned plans to play the semi-final and final matches of the 2019/2020 African Champions League in a single venue.

Cameroon had been earmarked to host the final stages of the competition.

But, following their withdrawal, CAF confirmed the semi-finals will be played over two legs on a home and away basis, with the final potentially at a neutral venue.

Should the two winners be from the same nation then the final will be in that country in mid-October.

But, if not, CAF has asked member associations to bid to host the decider at a neutral venue, setting a deadline of Aug. 17 for interested parties.

CAF has also confirmed the dates for the African Confederation Cup’s closing stages that will be played in Morocco.

Pyramids of Egypt meet Horoya from Guinea in Casablanca on Sept. 22, while on the same day there is an all-Moroccan clash between RS Berkane and Hassania Agadir in Rabat.

The final will be staged at the Prince Moulay Abdellah Stadium in Rabat on Sept. 27. 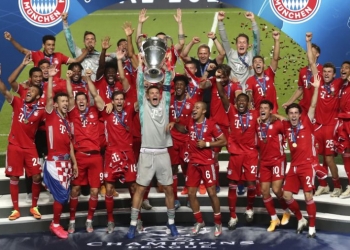 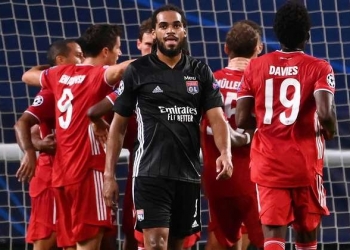 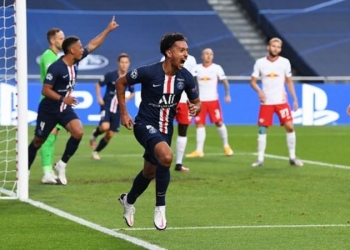