by TheNewsGuru
in Football, Sports
155
SHARES
1.2k
VIEWS
Share on WhatsAppShare on FacebookShare on TwitterShare on LinkedInShare on TelegramSend as Email
ADVERTISEMENT

Chelsea edged past Southampton thanks to Marcos Alonso’s winner to move level on points with second-placed Manchester United in the Premier League.

Alonso’s long-range free kick beat Saints goalkeeper Fraser Forster to put the Blues ahead in injury time of a first half the hosts had dominated.

Eden Hazard thought he had doubled the Blues’ lead after the break, but Cesc Fabregas was flagged offside in the build-up.

Pedro hit the post and Fabregas shot wide as Southampton rode their luck at Stamford Bridge and watched their winless streak increase to five games.

It is an eighth win in their past 10 Premier League games for Antonio Conte’s side, who sit 11 points adrift of leaders Manchester City alongside Manchester United.

However, United, who boast a better goal difference than Chelsea, face West Brom on Sunday. 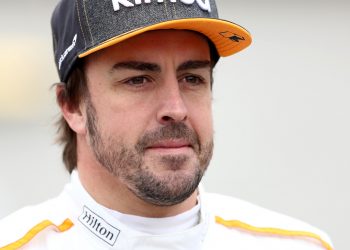 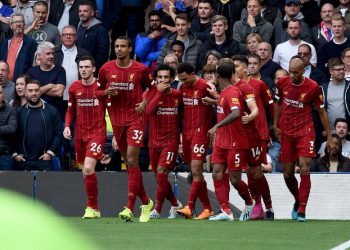 In West Africa, we live under constant threat of terrorist groups - Buhari