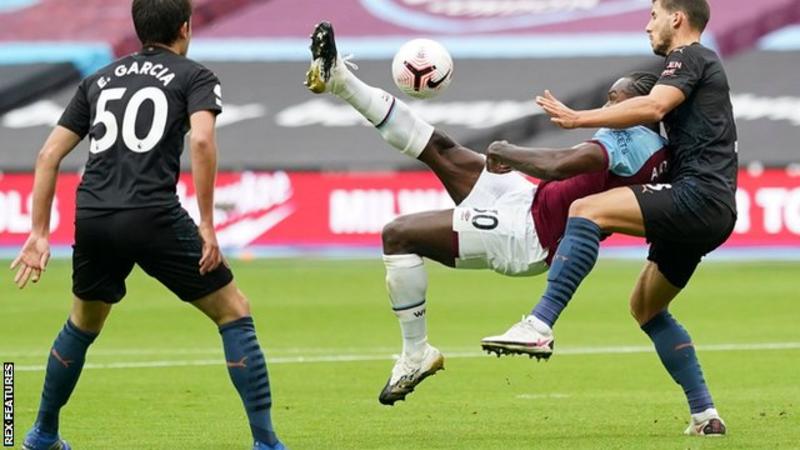 Michail Antonio scored a wonderful goal to earn his side a hard-earned point against Manchester City, who have now won once in four Premier League games.

Antonio’s spectacular acrobatic overhead volley from Vladimir Coufal’s cross put the Hammers ahead at London Stadium – and provided another twist in this unpredictable top-flight season.

But substitute Phil Foden equalised for City six minutes after coming on at the start of the second half, producing a really good turn to score following Joao Cancelo’s pass.

City dominated possession and sent on Kevin de Bruyne, who had missed the previous two games through injury, but could not find a winner and remain anchored in the bottom half of the table after five games.

In a setback for the visitors, Sergio Aguero did not appear for the start of the second half because of an injury.

Having lost their opening two games, West Ham have taken eight points from their past four matches, and can add a well-earned point against City to impressive wins over Leicester and Wolves. 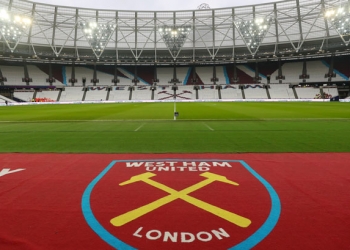 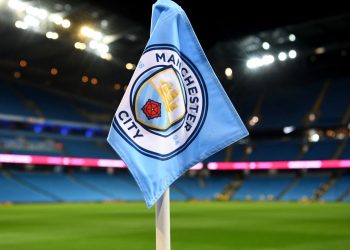