Argentina were never too dependent on me – Messi 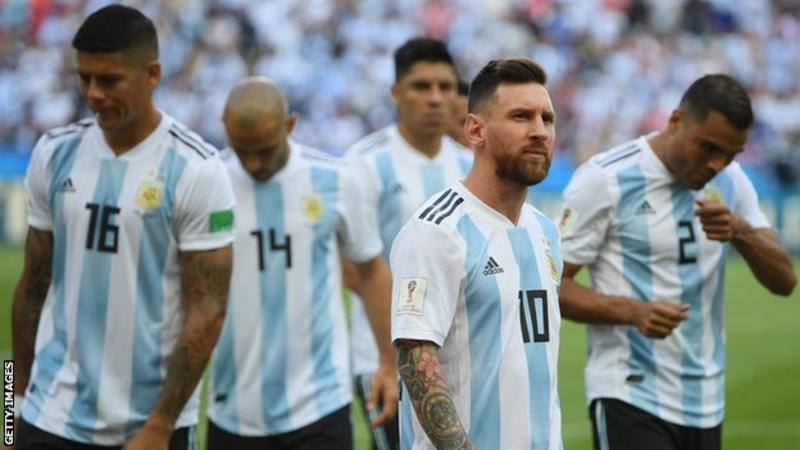 Lionel Messi says he doesn’t believe that Argentina have ever been overly dependent on his contributions as he said the team is currently “on the right track” ahead of the Copa America.

Messi has long been one of the best players in the world but, despite incredible success on the club level and on a personal level, international trophies have eluded him with Argentina.

He’ll have a chance to remedy that once again this summer at the Copa America but, after years of critiques saying that Argentina rely on Messi too much, the man himself says he doesn’t believe that has ever been the case.

“At no time did the national team depend on me,” Messi told Ole. “We always try to have a strong group. We always said that if we are not a strong team, winning and achieving our objectives would be difficult.

“I think we became strong as a group. Most of the players have been working together for a long time. We have already have played in a Copa America, so we have the experience that having played it gives you. We are still in training and I think we are on the right track.”

He added: “It’s special, everything that I play with the national team is always special, be it friendlies, qualifiers, Copas America, World Cup … I never imagined playing so many games. I didn’t even think about it. I just lived from day to day and tried to always be present and always give my best.” 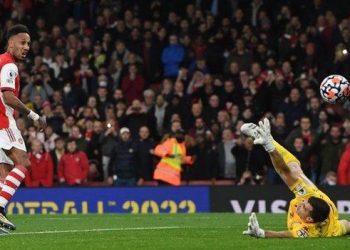 I was affected by Giroud's complaints - Mbappe

Beware: Scammers on prowl. How I fell victim (4), By Ehichioya Ezomon