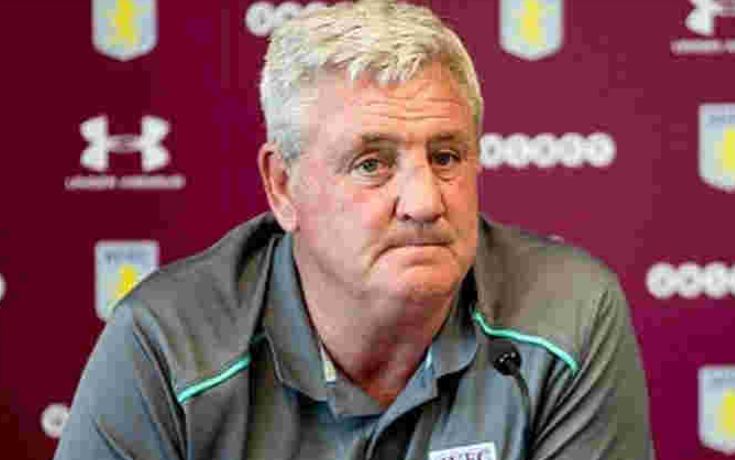 English Championship side Aston Villa has officially confirmed the Sack of Coach Steve Bruce.
The club made this known in a statement released on its Twitter handle on Wednesday by its Chief Executive, Christian Purslow.
The club explained that Villa decided to sack the 57-year-old because of the club’s poor start to the new season.
The Villans have won only once in their last 10 matches under Bruce, with fans demanding for his sack.
Aston Villa assistants Colin Calderwood, Steve Agnew, Stephen Clemence and Gary Walsh will also leave the club, with Villa Under-23s manager Kevin MacDonald taking charge of the trip to Millwall on Saturday.
“We would like to place on record our gratitude to Steve and his team for their hard work and commitment. We wish them well for the future.
“The process of recruiting a new manager has begun. In the meantime, Kevin MacDonald, Aston Villa U23s manager, will be in charge of the team for our trip to Millwall on Saturday,” the club said.
Villa currently sits 12th in the Championship table after picking just 11points from 15 matches.