Parents who have named their baby boy Griezmann Mbappe after France’s two World Cup winners could be stopped from doing so by French officials.

The baby was born in Brive in southern France, where the matter has been referred to the public prosecutor, the mayor’s office confirmed to BBC Sport.

Laws in France mean authorities can refuse names if they are “contrary to the interest of the child”.

The birth of the baby earlier this month was first reported by regional newspaper La Montagne.

The paper reports that if a judge orders a name change it will be deleted from the register and then parents will be asked to choose another name.

In 2015, a French court prevented a couple from naming their baby girl Nutella after the hazelnut spread, ruling that it would make her a laughing stock. The judge ordered that the child be called Ella instead. 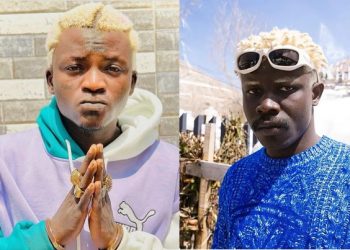 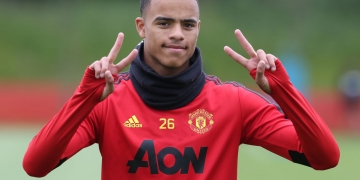