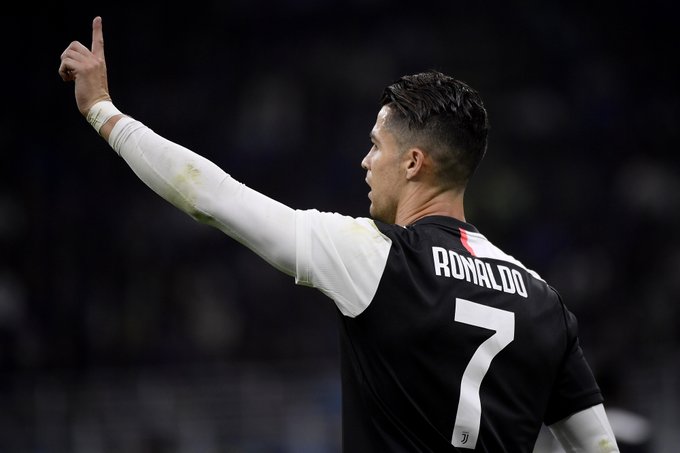 Juventus forward, Cristiano Ronaldo, has likened the Ballon d’Or to the Nobel Prize, as he dreams of his sixth title.

Ronaldo stated this while speaking with France Football after making the 30-man shortlist for the 2019 award.

The 34-year-old also said that he has learned from the likes of Michael Jordan and others, who have excelled at what they do.

“I am not just talking about sport either. I like to read things on the Nobel Prize – who has invented, generated, created or developed something.

“The Nobel Prize for these guys is like the Ballon d’Or for me. I like to know why they invented something and how they did it – it is important, and it helps me to get even better,” Ronaldo said. 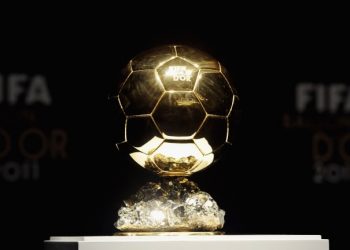 Ronaldo told me he’ll probably end up in America – Nani