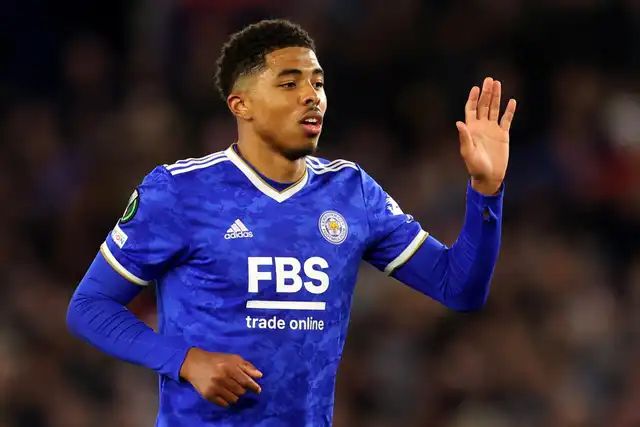 The Blues are desperate to give manager Thomas Tuchel another top-class centre-back before the transfer window shuts.

Todd Boehly has already spent £35m on Kalidou Koulibaly this summer as a centre-back but the new American owner is being made to pay more than double that for the 21-year-old target, with their first offer falling well short of Leicester’s valuation.

Fofana is very highly rated in the Premier League, and Leicester are adamant he is not for sale.

According to football.london, the Blues are ready to put in a bid that would make Fofana the most expensive defender in the world.

The 21-year-old is going to cost Chelsea a minimum of £85 million, if they are serious about securing his signature.

The previous record is also a sale by Leicester – the transfer that took Harry Maguire to Manchester United for £80 million in 2018. 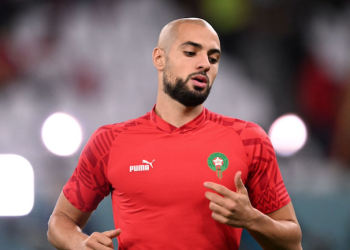 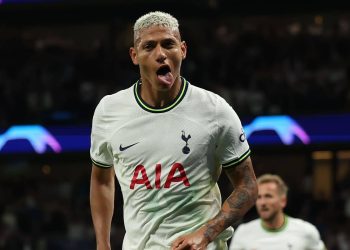 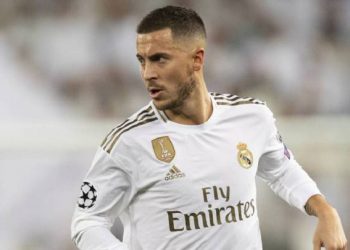 I know I hurt many Bayern fans - Lewandowski reveals