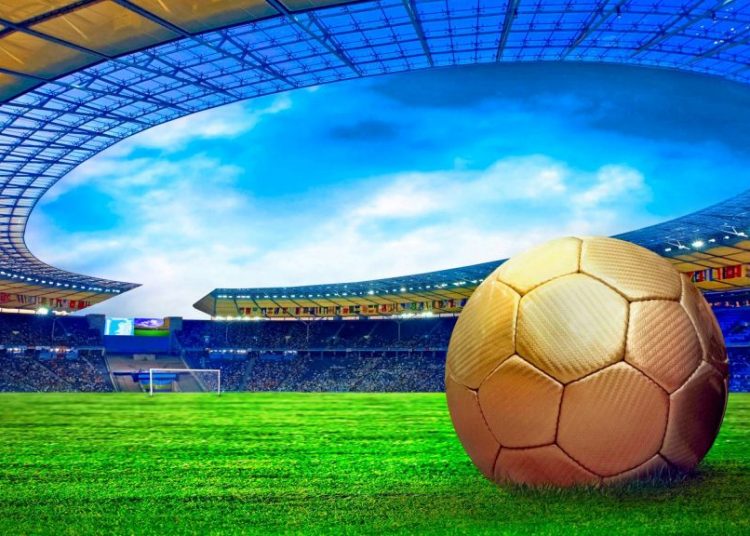 This weekend (2-4/12/2016) comes with many interesting matches to enjoy and as you take a rest, chances are high for those who look up to profiting from the games.

But before picking what games to bet this weekend, you must bare in mind that there are UCL and UEL games in midweek. Considering these factors, here is our football prediction for the weekend (2-4/12/2016) to enhance your winning chances in bets.

With Monaco already qualified and sitting atop the UCL group E standing. They will be playing with ease and probably with their full squad against Bastia who are sitting 16th on the Ligue 1 table. Monaco are unbeaten in their last 6 matches in all competitions, winning 5 and drawing once. Bastia on the other hands, have drawn 5 and lost once (to Lyon) in their last 6.

Metz are sitting at the middle of the league 1 standings. They will prove a though nut to crack for Lyon who hosts Sevilla in the UCL in midweek. Bearing in mind that a victory in Stade de Lyon will guarantee passage to the knock-out stage, they may need to rest some vital players

Porto host Sporting Braga who are sitting 3rd on the league standing. Both teams resume European duties in must-win matches. Porto host Leicester City who are already guaranteed top spot and will put everything they have to win the match as they are just 2 point ahead of Copenhagen. Braga are also in similar situation in their Europa League engagement. They face group winners Shakhtar Donetsk in a crucial fixture. Both teams are likely to rest players in tis fixture.

Sevilla visit Granada who are sitting bottom of the Spanish league table. They face Lyon in the UCL, know a draw is enough to take them through. Granada however has no chance against Sevilla.

Juventus face in-form Atalanta. The later have won all of their last 6 matches. Juve have European commitment in midweek and need a win to assure top spot.

Mainz host Bayern Munich with Europa league commitment ahead in midweek. With Bayern habing almost nothing to play for but pride, Mainz looks almost certain to crash out of Europe. Except the score a great deal of goals against Gabala, the groups whipping team and hope Saint-Etienne lost.

West Brom failed to score against Watford last season, their only two Premier League meetings to date. West Brom had gone 15 league matches without defeat against Watford (W8 D7) before losing to them in April.

Despite not beating Tottenham Hotspur in the Premier League since their promotion in 2011, Swansea City have scored at least once in eight of their ten meetings. Swansea are the only PL team that Spurs have faced at least 10 times without losing (W8 D2).

Ajax have nothing to play for in the UEL with both qualification and top spot already in the pocket. They sit 2nd on their domestic league standing same point with Feyenoord and will want to go all out for victory in this fixture.

Feyenoord still have all to play when they face Fernabache in the UEL on Thursday. They need all the victory in that fixture and may rest some players against Sparta Rotterdam at the weekend.

All the best! We look forward to amazing winning stories. 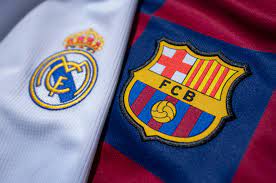