by Bayo Millz
in Sports, Top Story
Reading Time: 2 mins read
A A
0 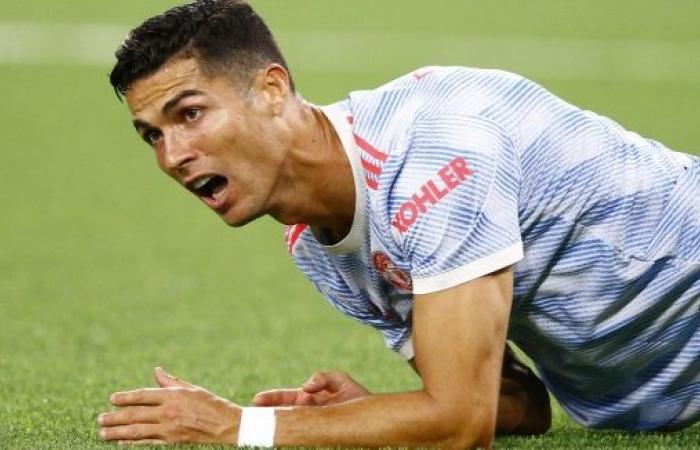 United issued a 67-word statement on Tuesday evening announcing they had reached a mutual agreement with the player to terminate his contract.

“The club thanks him for his immense contribution across two spells at Old Trafford,” said a Manchester United statement.

They wished “him and his family well for the future” and added “everyone at Manchester United remains focused on continuing the team’s progress under Erik ten Hag and working together to deliver success on the pitch”.

Ronaldo is with Portugal at the World Cup in Qatar and is set to captain them in their opening Group H game against Ghana on Thursday.

He had has just over seven months remaining on his £500,000-a-week contract with United and his departure leaves him free to sign for another club when the transfer window opens in January.

“Following conversations with Manchester United we have mutually agreed to end our contract early,” said a statement from Ronaldo.

“I love Manchester United and I love the fans, that will never ever change. However, it feels like the right time for me to seek a new challenge.

“I wish the team every success for the remainder of the season and for the future.” 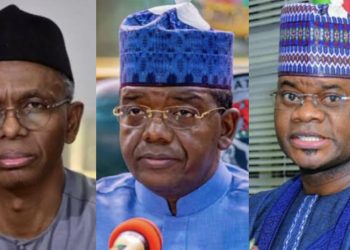