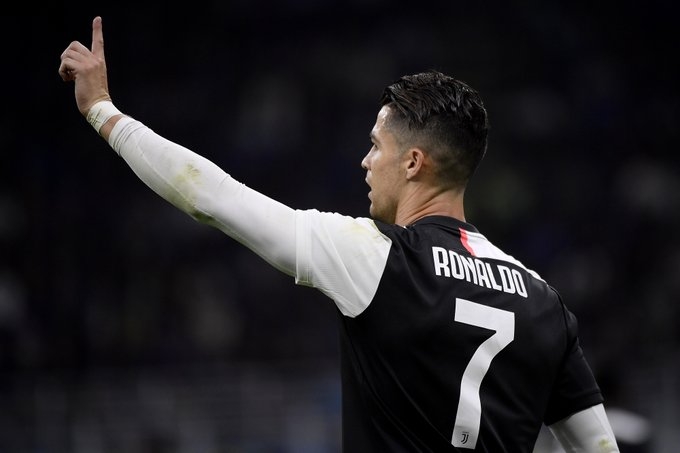 Cristiano Ronaldo and his Juventus team-mates have been eviscerated by Fabio Capello following the club’s Champions League exit at the hands of Porto.

Both Ronaldo and Adrien Rabiot were roundly slated for turning their backs on Oliveira’s shot, and former Juve coach Capello has blasted the Portuguese superstar following the team’s elimination on away goals.

“Cristiano Ronaldo can’t do that in a wall,” Capello fumed on Sky Sport Italia. “Whoever is in a wall should be aware that they might get hit and not be afraid of the ball. But he turned around and this is an unforgivable mistake for which there is no excuse.”

Ronaldo wasn’t the only one to be called out by Capello, with Merih Demiral having conceded the penalty that led to Porto’s first goal of the night.

“Juventus made elementary mistakes in both matches,” Capello went on. “There was some carelessness in Portugal then Demiral was naive in the penalty. That was a gift. He shouldn’t have tried to make the tackle, it was enough to stay tight.” 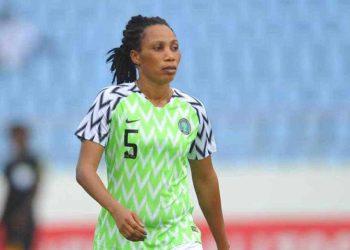 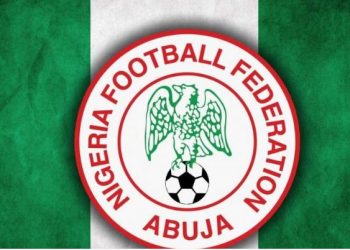 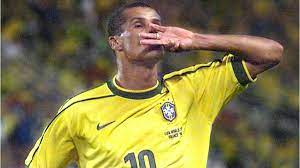