by TheNewsGuru
in Football, Sports
Reading Time: 1 min read
A A
0 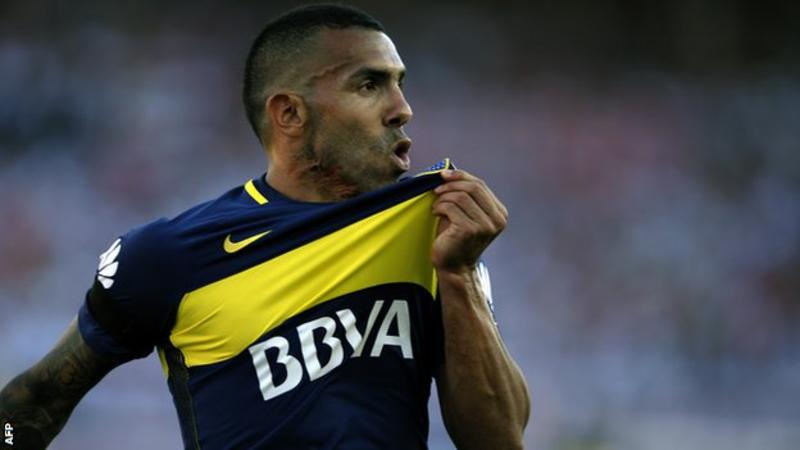 Carlos Tevez has returned to Argentine club Boca Juniors after an unsuccessful spell with Chinese Super League side Shanghai Shenhua.

The former Manchester United and Manchester City forward joinedShanghai in December 2016 in a deal worth a reported £40m.

Tevez played for seven years in the Premier League and won the title with both Manchester clubs.

He also lifted the Champions League trophy with United in 2008 before joining Juventus in 2013, where he won two Italian championships.

The forward won his second league title with Boca in 2015 and also won the league with Brazilian club Corinthians in 2005, before joining West Ham in 2006.

My most embarrassing moment as an actor- OC Ukeje

My most embarrassing moment as an actor- OC Ukeje

I have not impregnated anyone-9ice declares