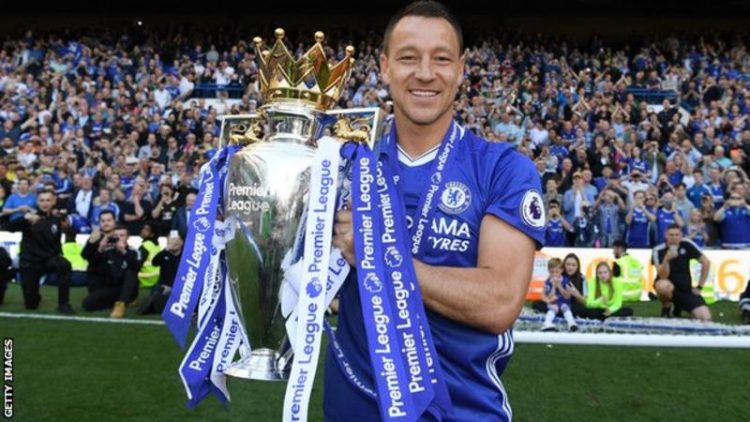 Carragher has declared Terry as a better version of himself and claims the Chelsea legend’s career remains underrated to this day.

He told Sky Sports “John Terry was basically a better version of me.

“He was bigger, more powerful, better quality on the ball as well. He was one who when you trained with him went up a level in your eyes. You knew he was a great player.

“John Terry could pass the ball 60 or 70 yards with his left foot – the best ball-playing centre-back in the world would struggle to do that. So he was definitely one that you’d think was a top player, and you’d see that with England.”