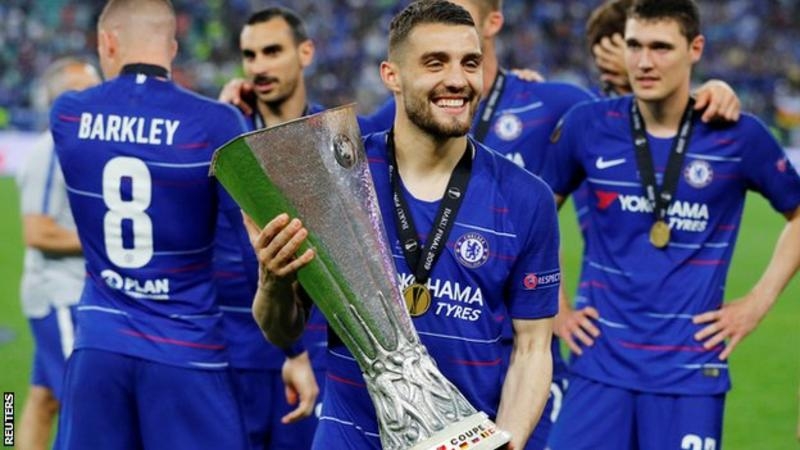 Chelsea are expected to complete the signing of Real Madrid midfielder Mateo Kovacic for £40m despite being under a two-window transfer ban.

Kovacic spent last season on loan at Stamford Bridge, so Chelsea have already registered him.

It means, providing the deal is done before the loan expires on 30 June, it would not require another registration.

Therefore, that would not contravene Fifa’s transfer ban on Chelsea, which runs until the end of January 2020.

The suspension, which followed an investigation by world football’s governing body into the Stamford Bridge club’s signing of foreign under-18 players, is currently the subject of an appeal to the Court of Arbitration for Sport.

Chelsea have not asked for the ban to be lifted until the appeal is heard.

Kovacic made 32 Premier League appearances for the Blues last season, although former manager Maurizio Sarri’s repeated decision to switch the 25-year-old Croatian with Ross Barkley created confusion about his effectiveness.

Chelsea will definitely have one new arrival next season as Christian Pulisic, currently on international duty with the USA at the Concacaf Gold Cup, has completed his six month loan at Borussia Dortmund after signing for the Blues in January.

The club are also expected to confirm Frank Lampard as their new manager in the coming days. 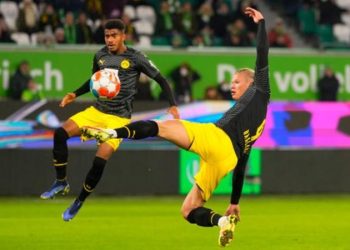 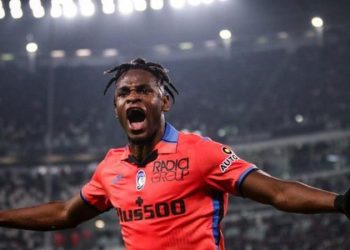 Serie A: Awful stats for Juventus in Atalanta defeat 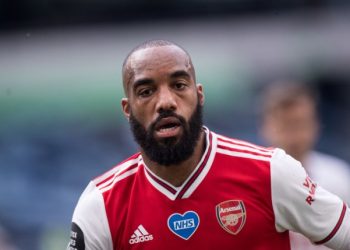