by Bayo Millz
in Sports, World
Reading Time: 1 min read
A A
0 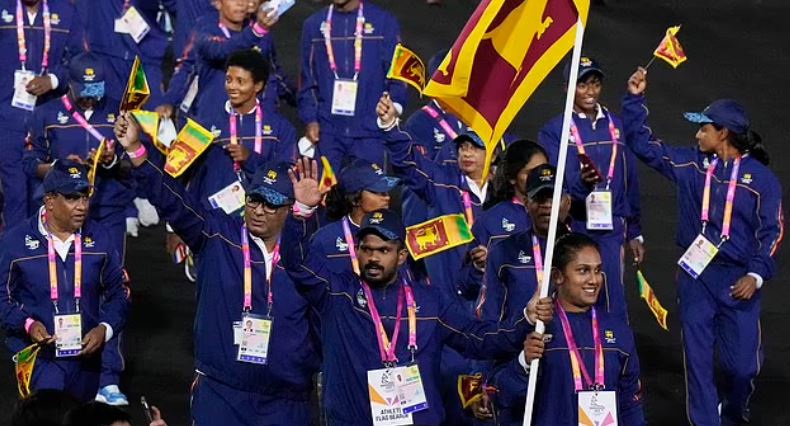 A Sri Lankan athlete and official who went missing during the ongoing Commonwealth Games have been traced, but a third remains missing, a Sports Ministry official said on Thursday.

The tracing of the two members of the contingent has been conveyed to the Sri Lankan officials by West Midlands Police overseeing the Birmingham area where the Games are being held.

“Both have been spoken to and are safe and well, and so they are no longer being treated as missing people”, a statement by the West Midlands Police said.

Just In: Amusan listed in Women’s Athlete of the Year award

The two persons traced are a female judo athlete, Chamila Dilani, and a team manager, Asela de Silva, who were among a contingent of 161 sportspersons and officials from Sri Lanka.

Soon after the disappearance all passports of the entire contingent had been collected as a precaution, the official said.

Sri Lanka have so far won a silver medal and two bronze medals at the Games in Birmingham.

Sri Lanka are currently trying to overcome an economic crisis which led to fuel, gas, food and medicine shortages.