by TheNewsGuru
in Football, Sports
42 0
0
17
SHARES
423
VIEWS
Share on WhatsAppShare on FacebookShare on TwitterShare on LinkedInShare on TelegramSend as Email

Manager Antonio Conte defended his remarks that Chelsea are out of the title race after his side bounced back from defeat against struggling West Ham to comfortably win away to Huddersfield Town.

The Blues were criticised after losing to the Hammers on Saturday, a result which led Conte to concede the 2016-17 champions could not win the Premier League.

However, they moved level on points with second-placed Manchester United after goals by Tiemoue Bakayoko, Willian and Pedro ensured Huddersfield lost for the fifth time in six games.

Chelsea are still 11 points behind leaders Manchester City, a gap the Italian still believes is too large to bridge.

“You must be realistic. I prefer to tell the truth rather than a good lie,” said Conte after Tuesday’s game.

“Sometimes I can be too honest but I like to speak honestly with my players and our fans. It doesn’t mean we don’t want to try to catch them.

“Our path is a great path but for sure there is a team that is in this way. It is very hard, now, to stop them.”

France midfielder Bakayoko, substituted at half-time in the surprise defeat to West Ham on Saturday, set Antonio Conte’s side on their way by clipping the ball beyond Jonas Lossl after the Huddersfield keeper had slipped in the wet conditions making a clearance.

Brazil midfielder Willian doubled the lead before the interval with a header before teeing-up Pedro to hammer the third goal.

“It could have been a really horrible night after the third, but our players reacted and got the goal at the end,” said Terriers boss David Wagner. 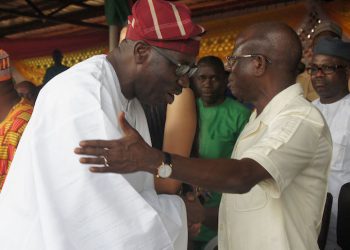 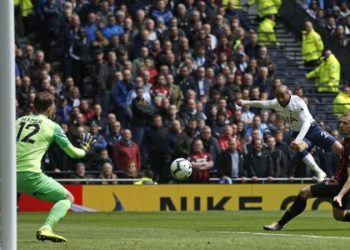 U.S. embassy unlikely to move to Jerusalem before 2020 - Tillerson