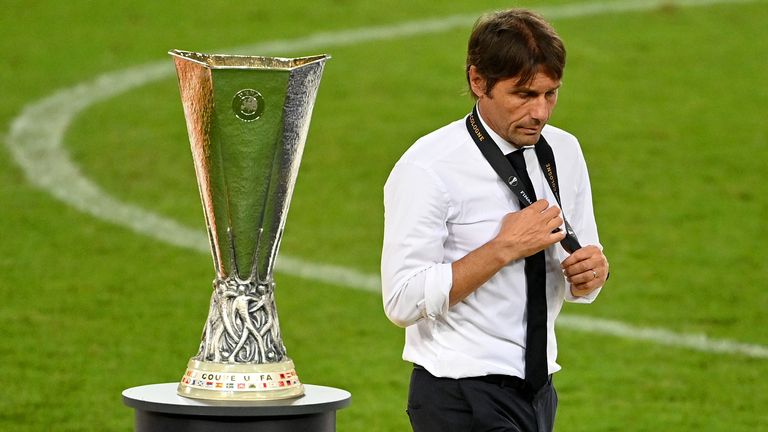 Inter head coach Antonio Conte has said that he may not be at San Siro next term.

The former Juventus and Chelsea boss enjoyed an excellent debut season with the Nerazzurri, which saw them push the Turin giants in Serie A before finishing second while they were also Europa League runners-up.

Speaking after 3-2 loss to Sevilla in the Europa League final on Friday, Conte suggested that it might have been his last game in charge of the club.

“We’re going to meet next week with the club and we’ll decide about my future. I’m not sure that I’ll be the Inter manager next season, we’ll decide together,” he told Sky Sport Italia . “Inter will plan the future with or without me.”

Conte’s future has been in doubt since the conclusion of the Serie A campaign earlier this month, after which he launched a scathing attack on the club’s directors.

“We all received very little protection from the club, absolutely zero.

“I don’t like it when people jump on the bandwagon – they have to be there in the good times as well as the bad and here at Inter it wasn’t like that, I’m sorry to say.

“We have to grow and improve in all areas, including off the field, and a big club should protect its players more.”

After Friday’s game in Cologne, Inter president Steven Zhang did little to ease fears over the future of the 51-year-old.

“He and his staff, together with the players and all the other members of the club are doing a great job,” he told Sky Sport Italia .

“Now the players and the staff will rest, because they deserve it, and then we will plan for the future.

“We want to improve next season. The balance of this season is very positive. We are on a path that has allowed us to get to the final.

“All of us, on and off the pitch, are doing a great job and are heading in the right direction.

“Winning or losing is part of football, but getting to the final makes us optimistic for the future.” 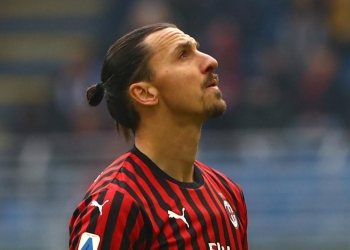 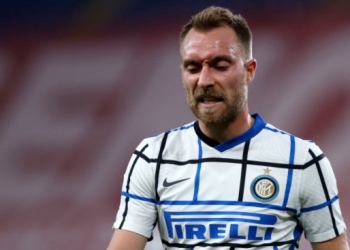 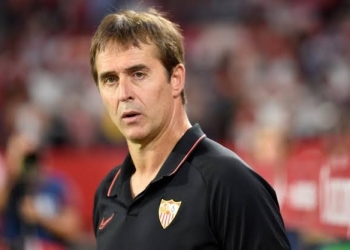