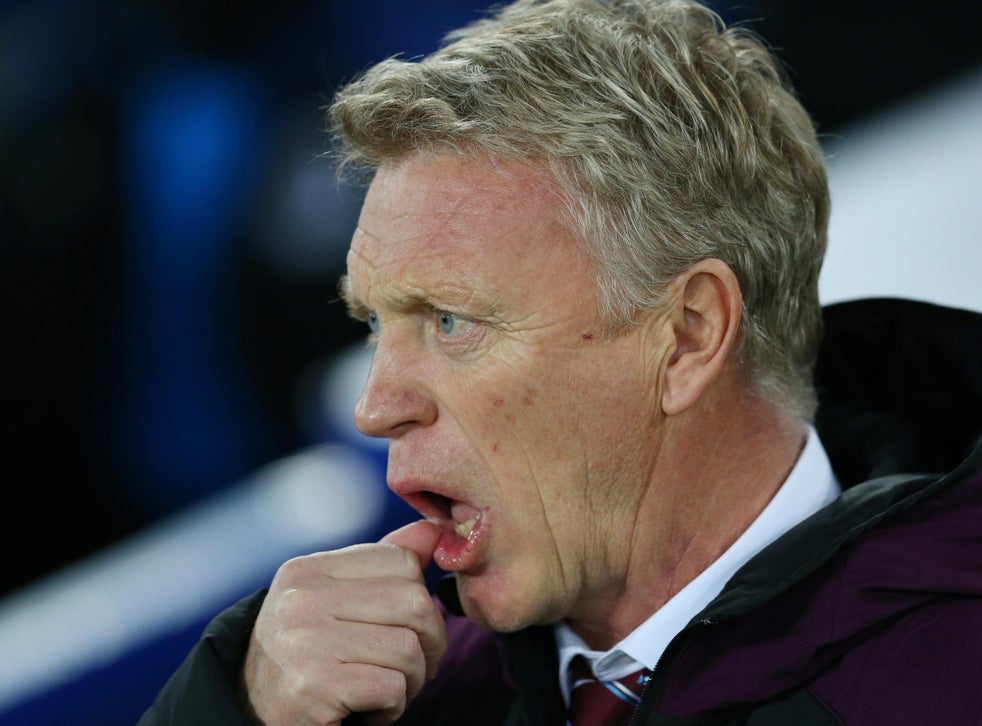 West Ham boss David Moyes has revealed what he said to Jesse Lingard after Sunday’s defeat to Manchester United.

Lingard spent the second half of last season on loan at the London Stadium, scoring nine goals in 16 Premier League matches, helping fire the Irons to Europa League qualification.

The midfielder struck in the 89th minute on Sunday to give the Red Devils all three points from a thrilling encounter which saw David De Gea save a penalty from Mark Noble deep into stoppage-time.

After the final whistle had blown, Moyes spoke to Lingard after his ex-player broke West Ham’s defiant defence after his error for United against Young Boys on Tuesday.

“I was laughing but more importantly, I said how well he recovered from his mistake in midweek; he makes a mistake which probably cost Manchester United a first win in the Champions League,” he explained.

“I wish he hadn’t scored but we had a chance to get a draw out of it and we missed our chance.”