Home » Sports » Does Chelsea Have A Chance To Win The Champions League?

Does Chelsea Have A Chance To Win The Champions League? 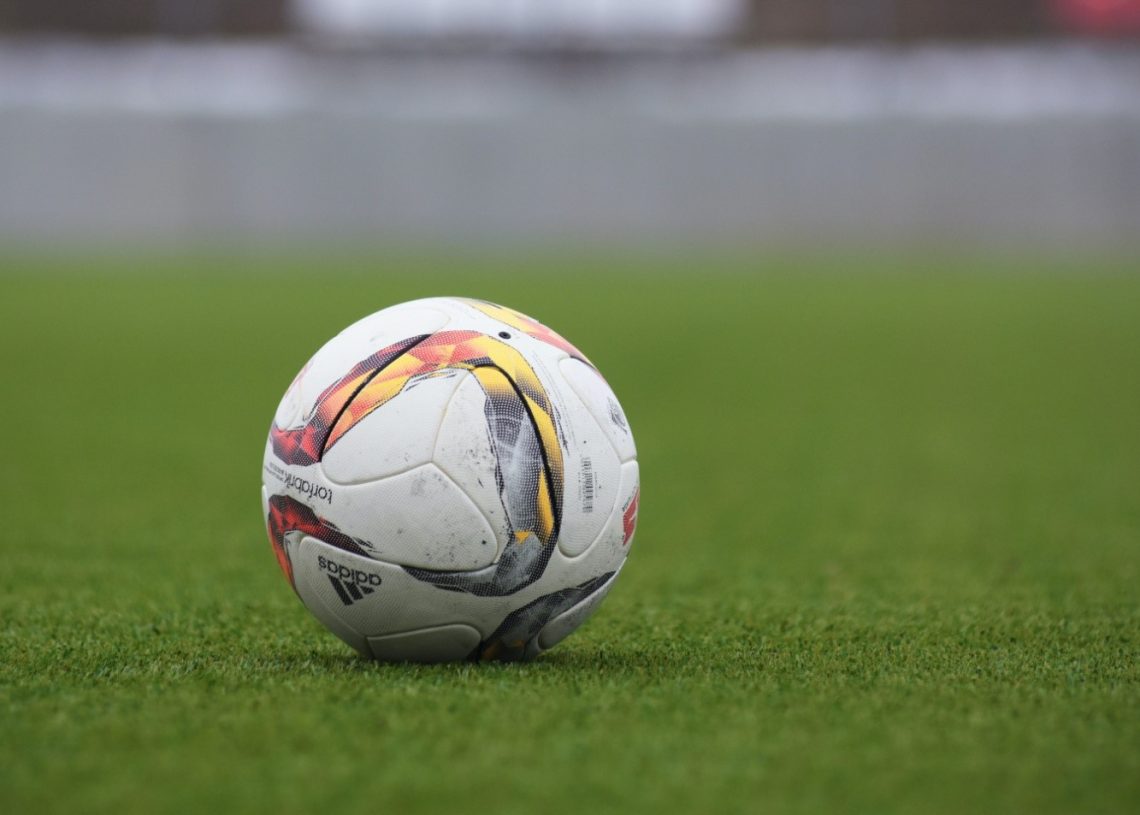 For sports betting, Chelsea have been analyzed as having about a 10% chance of retaining their crown in the Champions League this season, a generous figure that represents the third-highest of all English clubs that remain in the competition.

Instead, Manchester City are found to be most likely to achieve victory with the side of Pep Guardiola given a 25% probability with Liverpool and Bayern Munich closely behind and 15% and 20%, respectively. This prediction has been delivered with a wide range of game data to predict outcomes of various competitions from around the globe.

Chelsea will be attempting to emulate their past performance where they managed to show improvement in every round until triumph in the finals when faced up with Manchester City. Meanwhile, Liverpool showed a superb performance in the group stage with 18/18 possible points and enough firepower to outperform all remaining competitors in the tournament.

PSG have a record of 7/1 for acquiring the trophy for the very first time in the team’s history while slightly ahead of Real Madrid upon defeating the Spaniards last Tuesday.

The side of Thomas Tuchel is set to face Lille in the last-16 upon reaching second in their group to Juventus. However, only 4 other teams have a better probability of winning, in accordance with the latest information.

Opposition quality must also be taken into account. Due to the fact that the Blues are set to face off against Lille, they have provided a 90% chance of making it to the quarter-finals. Both Real Madrid and Paris Saint-Germain may be favored over Chelsea by lots of betters. Yet, because each faces the toughest clashes in the particular round, their odds of winning are only 4% apiece.

In accordance with information issued by FiveThirtyEight, the website responsible for the calculations, these forecasts are based on a revised version of the SPI, a rating system based on the ESPN Soccer Power Index. Data has been updated and adapted in order to incorporate statistics dating back as far as 1888.

Chelsea is set to play a return leg on March 16. They continued defending the title in a 2-0 win against Lille during the last-16, taking place at Stamford Bridge. The header of Havertz in the first 8 minutes allowed them a healthy advantage. Prior to this goal, Havertz had two other opportunities to give the team an early lead, but unfortunately, it took a third attempt before seeing results. Yet, Tuchel could face problems with players who have failed to receive vaccination not being allowed to travel for the second leg. For English clubs, Manchester United are projected to face the greatest hurdle.

They rode the luck wagon during the group stage and have been in weak form under Ralph Rangnick and Ole Gunnar Solskajaer this season. They will struggle against Athletico Madrid during the first knockout round, with only a 1% chance of being able to lift the trophy and a 40% chance of winning.

The ICIR calls for applications from journalists into OCR project