NBBF President, Musa Kida, told newsmen in Lagos that the team would be booked by the quality services of Brown who is highly reputed in the U.S.

According to Kida, Brown holds a very credible profile having worked as an assistant head coach to the victorious Golden State Warriors of the U.S.

Bach uncomfortable with cancellation of Tokyo 2020

“His appointment was part of the determination that this administration had promised to bring the best to the development of basketball in Nigeria, especially the senior national teams.

“His appointment would also attract the best players that we have far and wide who, like in the past, want to represent Nigeria at the top competitions.

“Although his appointment is for the Summer Games, but I am confident that he would go beyond that because he is so passionate about progress of basketball in Nigeria,” Kida said.

On the possibilities of the team performing credible well at the Olympics, the president said that he was confident of the team doing well and going beyond the past records.

“We are confident of putting up a great team out there, our players at the senior national levels for men and women have always shown commitment and determination to do well.

“D’Tigers and D’Tigress have the spirit to win, they have what it takes to shock the world, the prospect is very high, especially with the quality of players we intend to invite,” Kida said.

According to the president, the newly appointed coach Brown is passionate about contributing a lot to the develpment of basketball in Nigeria.

“He wants to go beyond the Olympics because he is passionate about the progress of the sport in Nigeria.

“His assistant, Alex Nwora, would be more supportive, having been around for a while and having also good knowledge of our players.

“They would form a formidable team that can take Nigeria beyond the past records and perhaps make it to the podium, I am very positive the coaches would work together.

“Nwora definitely have respect for Brown and he knows he stands a lot to gain working hand-in-hand with a high profile person in Brown. 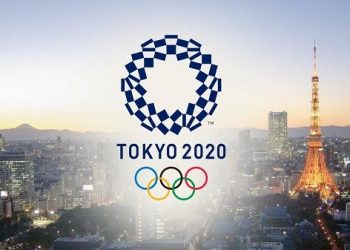 Bach uncomfortable with cancellation of Tokyo 2020 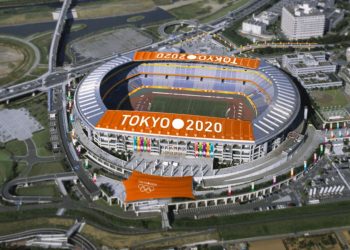