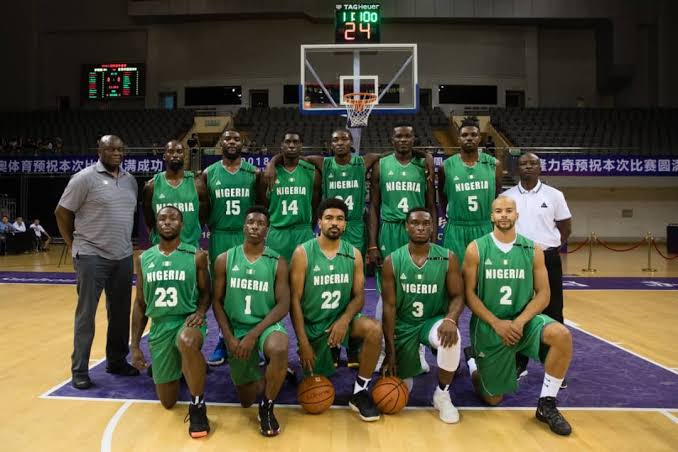 Nigeria’s D’Tigers were on Tuesday handed a tough schedule as they were drawn alongside Cape Verde, Mali and Uganda in Group A of the FIBA Basketball World Cup 2023 Qualifiers.

At the Qualifiers’ Draw Ceremony held at the Patrick Baumann House of Basketball in the Swiss city of Mies, Nigeria could not have asked for a worse draw.

It came on a day the Ugandan side eliminated them from the ongoing 2021 FIBA AfroBasket in Kigali, Rwanda 80-68 during a Qualification to Quarter-Final match.

If they had won, they would have advanced to the AfroBasket quarter-finals to meet Cape Verde, who have so far in Kigali stunned their foes, including former continental champions Angola and hosts Rwanda.

Nigeria however beat Mali 81-73 in their opening Group C match, with Mali going on to finish bottom of the group.

The News Agency of Nigeria (NAN) reports that the qualifiers draw ceremony marks the tip-off for men’s national teams trying to successfully play their way to the FIBA World Cup 2023.

It is set to take place in the Philippines, Japan and Indonesia, and this 2023 edition marks the first time multiple countries will host this showpiece event.

The qualifiers will continue with the success of the FIBA Competition System implemented in 2017 for team qualification to the 2019 World Cup.

The process of qualifying for the FIBA Basketball World Cup 2023 will include six windows over 15 months across the four regions of Africa, Americas, Asia/Oceania and Europe.

Eighty national teams were drawn across four different draws, one for each region —- Africa, Americas, Asia/Oceania and Europe.