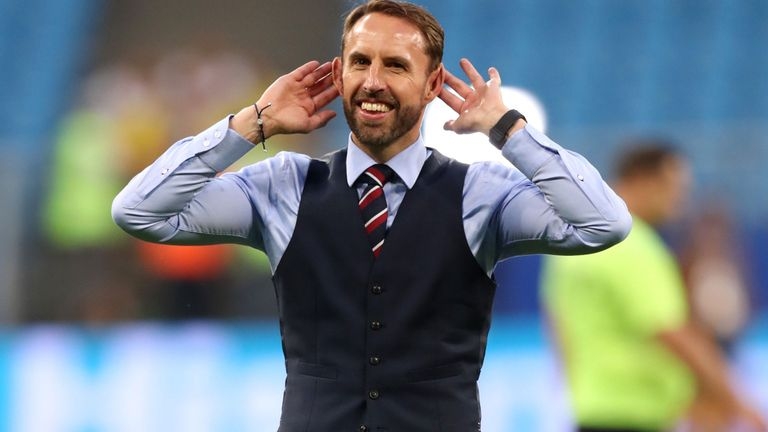 England have reached the semi-finals of the last two major championships but manager Gareth Southgate says missing out on the World Cup and Nations League final has left the squad deeply unsatisfied.

England’s shootout win over Switzerland on Sunday saw them finish UEFA’s inaugural Nations League in third place, one spot better than the 2018 World Cup when they were beaten by Belgium in the bronze medal game.

“None of us is satisfied with two semi-final appearances in successive years,” Southgate told reporters. “We all wanted to move forward further.

“We needed to finish what’s been a good year with the international team with a strong performance.”

Southgate said it was a good thing that the players were feeling they could have achieved more.

“We owed it to ourselves… The commitment is there. They’re not satisfied with where they’re at and that, as a coach, gives you a lift,” he added.

Southgate also voiced his displeasure over UEFA’s decision not to award England their bronze medals on the field after the game.

“We’ve had to go through another third/fourth-place playoff and have finally won one, and we don’t even get the medals in front of our fans,” Southgate said.

“It’s nice to have some acknowledgement, but we’ll be parking it to one side and looking forward.” 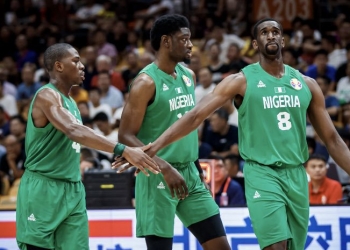 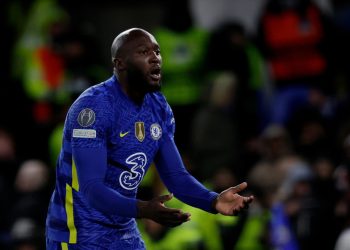 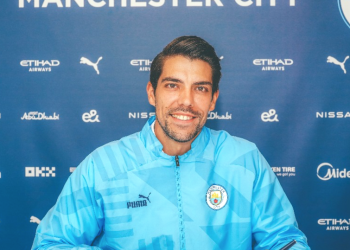