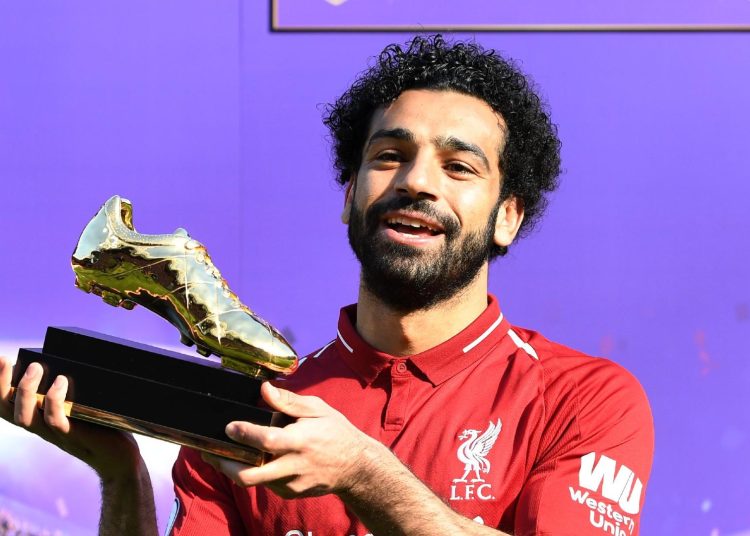 Liverpool gaffer, Jurgen Klopp has been advised to drop Mohammed Salah from the club’s starting XI at least for now.

This advice was given by former club’s legend John Aldridge on Tuesday.

Salah, who netted 31 goals across all competitions for Liverpool last season, has been a shadow of his usual self so far this season.

The Egyptian captain has scored just five goals and provided four assists in 12 appearances across all competitions for Jurgen Klopp’s side.

This is by far below Salah”s standard for many seasons.

In his column for Liverpool Echo, Aldridge wants Salah to be left out of the first team because he is not doing himself or the team justice.

“It doesn’t matter whether you are Mo Salah, Cristiano Ronaldo or Lionel Messi. At that stage, you have got to be left out for your own good.”

He added, “Whether Klopp can actually do that now that Diaz is injured, I don’t know. Mo’s not the only one, don’t get me wrong. There are so many players below form and they have been for a while.

“The manager’s trying to get them to play through it. He is very loyal, but he doesn’t really have many alternatives.”