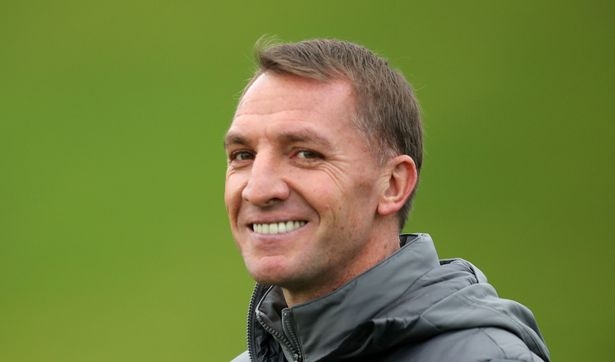 The Foxes are rooted to the bottom of the Premier League table after just taking one point from their first seven matches.

However, The Sun states that the cash-strapped club may find it too expensive to part with the Northern Irish manager.

The source adds that Rodgers earns a salary of £10million-a-year, which makes him one of the highest-paid coaches in the Premier League.

His contract still has three years to run, which means Leicester may have to pay the entire salary if they sack him.

While a gardening leave option is possible, that would still involve paying Rodgers his salary, along with paying another head coach, until the former finds a new job.