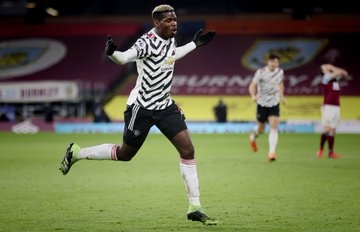 The Daily Star says the news comes after it emerged the French international could be sidelined for up to 10 weeks with a damaged thigh muscle.

But with the World Cup winner running down his contract at Old Trafford and able to sign a deal with another club in January, it means he might have kicked his last ball for United.

United bosses would prefer to keep Pogba for the rest of the season and are willing to let him leave for nothing next summer.

But should Real Madrid or Paris Saint Germain be willing to offer a sizeable fee for the midfielder in the next transfer window, then United would consider cutting their losses and letting him go.

One concern for United is them not being able to replace Pogba with a major signing in January.

Pogba, who will turn 29 in March, has rejected the offer of a new and improved deal at United.

Bandits kill 13, injure 11 in another attack on Katsina communities

Medical doctors, other health workers who train in Nigeria must serve for nine years before seeking greener pastures elsewhere – FG 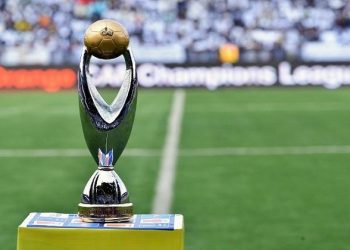 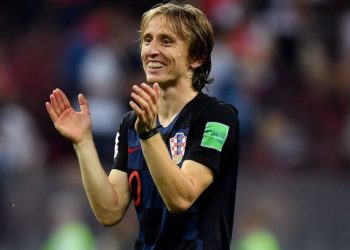 Real Madrid bigger than every player – Modric hits out at Mbappe

Medical doctors, other health workers who train in Nigeria must serve for nine years before seeking greener pastures elsewhere - FG