Home » Sports » EPL move would be icing on cake – Khedira

EPL move would be icing on cake – Khedira 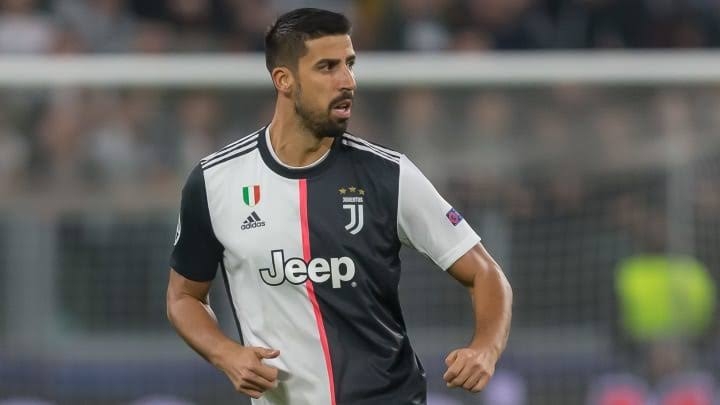 Khedira has been linked with Everton ahead of the winter market.

He still feels he has plenty to offer having won five Serie A titles since joining Juventus from Real Madrid in 2015.

Serie A: Roma move did me good – Dybala

He told the Athletic: “The Premier League is still missing in my collection, to play there would be the icing on the cake. I’ve done extra sessions with fitness coaches to get myself ready for the pace and intensity.”

On Everton boss Carlo Ancelotti, who he worked with at Real Madrid Khedira added: “We’ve kept in contact over the years. Him and Jose (Mourinho) are both amazing personalities from whom I’ve learned so much, about the game and about myself.

“They’re both at clubs that play an important role in the league. So let’s see what happens.”