by Bayo Millz
in Sports
Reading Time: 1 min read
57 4
A A
0
Advertisment

Manchester United manager Ole Gunnar Solskjaer was furious with his side not getting a penalty against Chelsea.

United played out a tame 0-0 draw with Thomas Tuchel’s men at Stamford Bridge on Sunday.

Neither team created a clear cut chance to score, but United could have been awarded a penalty when Callum Hudson-Odoi handled the ball in the penalty box in the first half.

Asked if they should have gotten a penalty, Solskjaer told Sky Sports: “Yep. 100 per cent.

“When they stop it and [Attwell] walks across. From here you can see it’s handball, they’re shouting handball against our player. It’s taken two points away from us.

“I can’t say, because that’s not gonna be good for him. I didn’t say it, I don’t want to cause controversy. It’s not right is it.

“It’s all this outside influences, VAR talk before the game on Harry, cheeky when they put that on the website [article on Chelsea’s official website]. That’s influencing referees.

“You can read what they’re saying about Harry Maguire and putting pressure on referees to give penalties against us.

“We’ve seen there was a manager, was it Frank [Lampard], that started it. Loads of talk about us getting penalties when there’s no doubt, and of course today we should’ve had a penalty.” 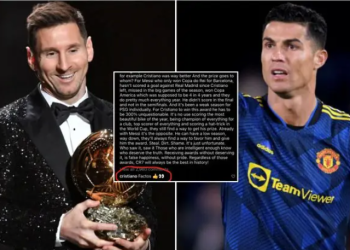 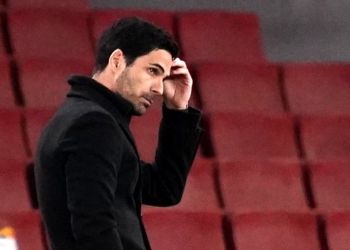 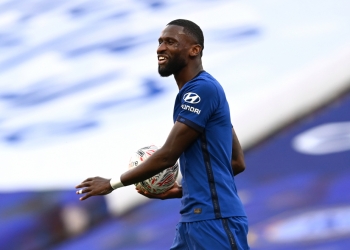 ‘I bought a third Jet during COVID-19’- Hope Eghagha