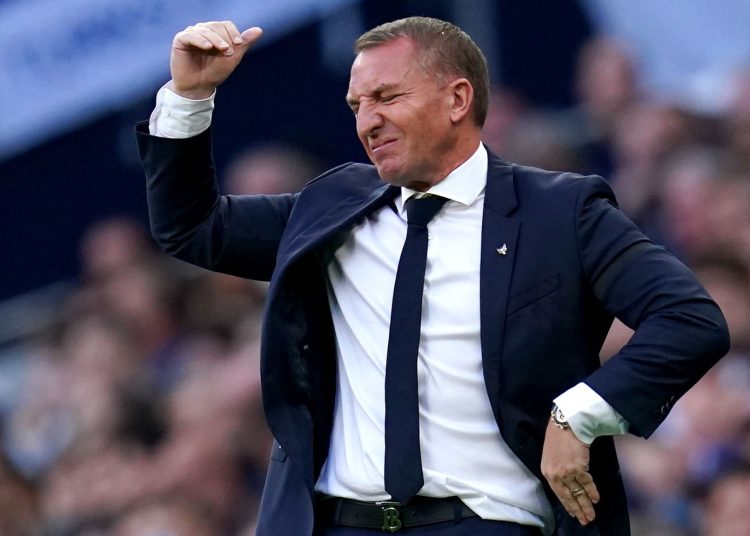 Leicester has only picked just one point from the Seven games played so far this season.

Brendan Rodgers’ men were hammered 6-2 by Tottenham in the Premier League on Saturday, raising further question marks about Rodgers’ future at the club.

Reports emanating from the camp of Leicester say the club is already shopping for Rodger’s replacement.

However, they are unsure whether the Brentford boss would be open to leaving the club.

Rodgers, who signed a new deal in 2019 which runs until 2025, would be entitled to a £10 million payoff if Leicester decide to sack him.

When asked about his position at Leicester after the loss to Spurs, Rodgers said: ‘I don’t know, to be honest. Whatever their decision is, I’ll always respect it.”