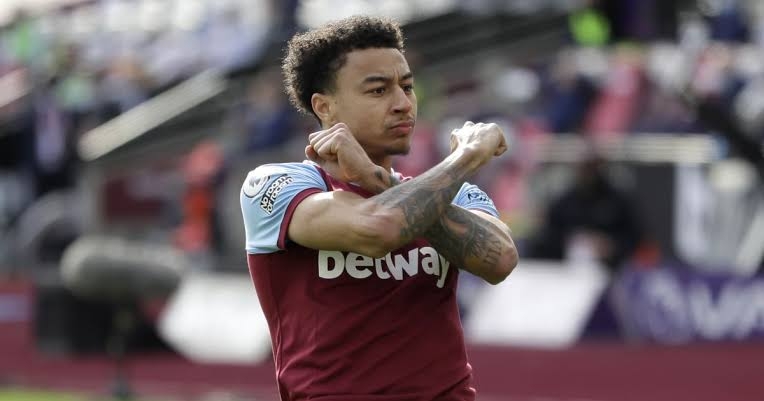 After a superb six months on-loan with West Ham, Lingard was in contention for the final Euros squad.

“It was emotional. You’re sad and you’re down, but you’ve got to respect the manager’s decision,” Lingard told Sky Sports.

I know I could’ve done better at Euros – Fernandes

“Me and Gareth (Southgate) have a great relationship, and now it’s about supporting the boys.

“I love watching England – I’m a fan myself,” he said. “I enjoyed going to the beer garden to watch the first game.

“Last year, November time, I think no one thought I’d get near the team. But I worked hard, did well on loan and England came knocking.

“I enjoyed the camp in March – it’s always good to be back with the boys. I played in those games, and then coming up to the Euros, being involved in the 33-man squad was brilliant as well.

“I worked so hard to get there. I didn’t get picked, but I’ll always carry on supporting the boys.”