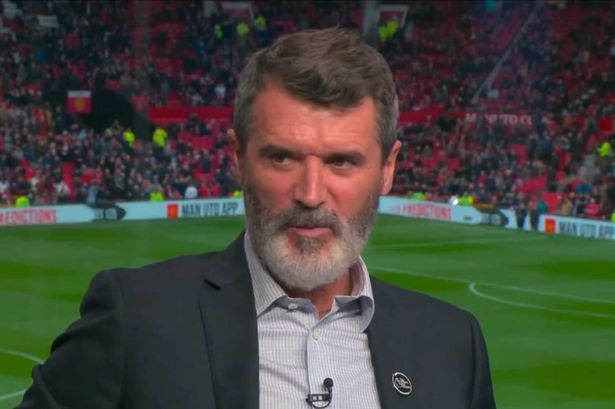 Chelsea defeated Crystal Palace 2-0 to book a place in the final on Sunday afternoon in what looks like a repeat of the Carabao cup.

EPL: My players not playing to capacity – Jurgen Klopp

Goals from Liverpool’s defender Ibrahima Konate and Sadio Mane ensured they led 3-0 at halftime, meanwhile Manchester’s city forward Jack Grealish pulled one back in the 47th minute before Bernando Silva scored at the death to put scoreline at 3-2.

The former Manchester United man, speaking on Chelsea’s chances in the FA Cup final, said, “If any team’s going to beat Liverpool this season, it’ll have to be some effort.

“The feel good factor, the quality of the players. They look sharp, they look strong, great squad, great manager, they’ll take a lot of stopping.”

It was suggested to the Irishman that the same could be said about Chelsea but Keane was not having it, saying: “Not as sharp or as strong as Liverpool.”