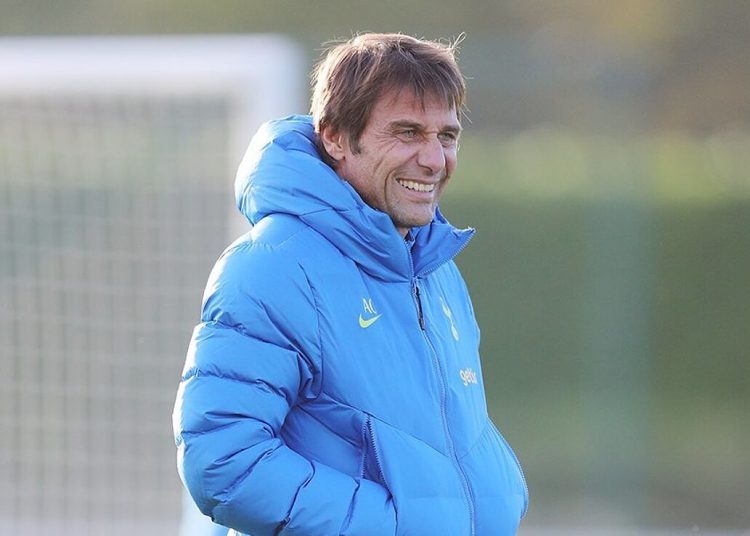 Tottenham striker Heung-min Son is eager for manager Antonio Conte to stay after victory at Leeds.

The Italian cast doubt on his long-term future at Spurs following last week’s loss to Burnley, although has since stressed he is happy in his working relationship with Daniel Levy.

“Obviously we were all frustrated after the result. Obviously we know we can do better, especially with Burnley [because] we know how difficult that place is,” the South Korean said after the win.

“We let ourselves down and we were disappointed. Today we wanted to show great character, to show we can improve. We showed that.

“We have a fantastic manager. He brings passion, he brings so much positive energy. We are all happy to work with him. I think it’s so, so important we keep this.

“That’s why he’s special. He’s so passionate. He wants to win, he wants clean sheets, he wants us to be better.

“This I think is such a positive signal. We should take this as improvement and we should be also that passionate for the games coming.”

Spurs’ victory at Leeds probably comes too late to resurrect their top four hopes as their season has been hit by inconsistency, evidenced by the fact the 1-0 loss at Burnley came four days after they beat champions Manchester City.

Son knows Spurs have to be more stable.

“Obviously we won today, we can be better, but we can’t be super, super happy because we have many more games to come,” he said.

“We have to be consistent, stay focused, stay well and get some other good games.

“We will try as hard as possible to play consistently like this. I think it was a great performance but as I said before, we can’t be happy when you win.

“You can’t be too disappointed when you lose. We need to be consistent like I said before. We need to really prepare well for the games, be humble and I think this is really important for the rest of the season.”