FG opens up on resumption of Nigerian domestic league 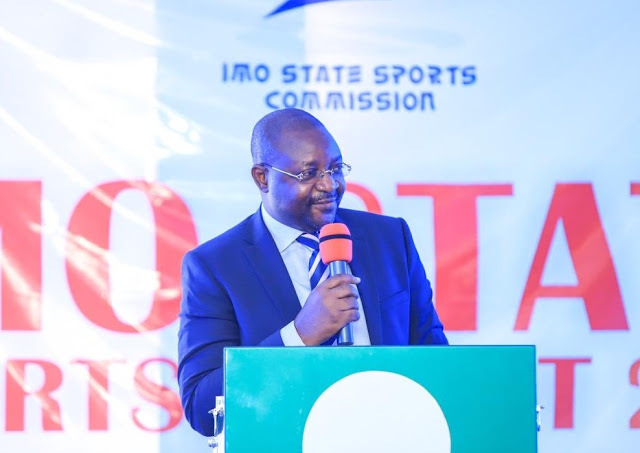 The federal government has assured that all steps for the resumption of the Nigerian domestic league were being taken and warned that the league would not resume until basic conditions were met.

TheNewsGuru.com (TNG) reports the Minister of Youth and Sports Development, Sunday Dare made this known in a statement released on Sunday in Abuja by Mr Gabriel Aduda, Permanent Secretary of the Ministry.

Dare commended President Muhammadu Buhari, and the Presidential Task Force on COVID-19 for reopening the NYSC Orientation Camps for the sake of youths in the country and stressed that all COVID-19 protocols must be fully observed as sporting activities resume across the country behind closed doors.

Recall that the National Coordinator of the Presidential Task Force on Covid-19, Sani Aliyu had on Thursday announced the reopening of sports without fans under the close supervision of the Federal Ministry of Youth and Sports Development and the National Agency for Disease Control (NADC).

“We are happy that our athletes can now return to action and do what they know how best to do and our youths can return to the NYSC orientation camps.

“The last few months have been very tough for our athletes as well as the ministry,” he said.

He said the ministry would ensure full compliance with all necessary protocols and tests before giving approval for resumption of sporting activities including football matches.

Dare added that approval must be sought before any game was played while all protocols must be put in place and guidelines obeyed as directed by PTF and NCDC.

“The ministry has set up a COVID-19 monitoring and approval team for every sport engagement and event,” he added.

The minister assured that all steps for the resumption of the Nigerian domestic league were being taken and warned that the league would not resume until basic conditions were met.

“The domestic league will not commence until the regulations and controls in the aspect of financial and licensing control are put in place.

“The NFF must put clubs on notice and enforce these regulations and controls as stipulated, otherwise the Nigerian Professional and Amateur Leagues would not be approved for resumption,” he said.

The minister had earlier directed the NFF to communicate with the clubs that the needed to comply fully with financial controls and regulation as stipulated in the rule book before a date can be fixed for the resumption of the league. 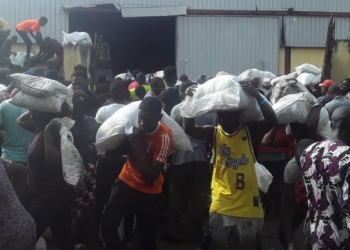 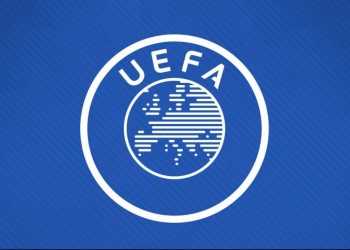