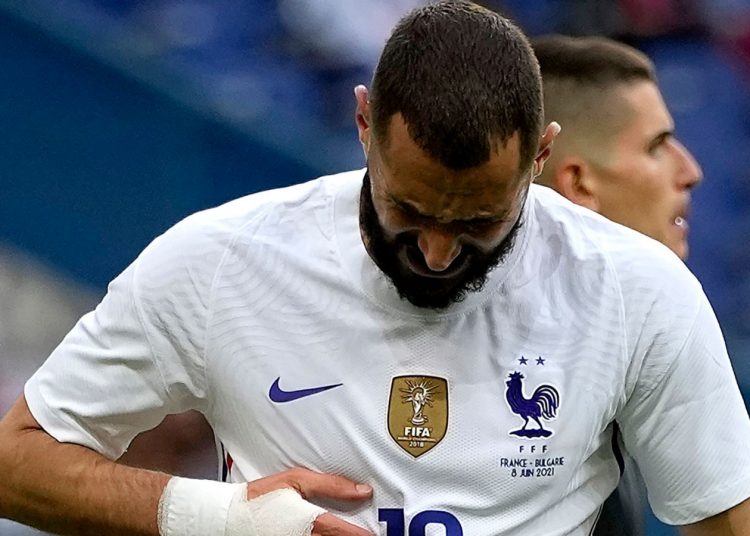 Former Uruguay captain and Paris Saint-Germain defender Diego Lugano believes that Karim Benzema is not liked within the French squad.

The Real Madrid attacker had to withdraw from their World Cup squad due to an injury on the eve of the tournament.

However, Lugano believes the Real Madrid star’s exit may be a blessing in disguise for Les Bleus.

“I am certain, because I was a team-mate to some [France players] that they are very happy with the departure of Benzema,” he told ESPN.

“[That kind of reaction] would never happen in Uruguay, Brazil or Argentina.

“It depends a lot on the way the team was put together and on the care that the coach has with the player profiles, not only technical, but personality.