Gernot Rohr has agreed the fresh terms included in his new contract by the Nigeria Football Federation (NFF) for him to remain as the Super Eagles coach.

Rohr’s current contract runs out at the end of June and both parties are keen to continue their working relationship which started in 2016.

Earlier this month, NFF President Amaju Pinnick revealed the details in the new contract with the ex-Bordeaux manager expected to receive his salary in naira and also reside in Nigeria.

Few days after receiving the federation’s proposal, Rohr disclosed he has accepted the conditions, and he also agreed to lower his salary in order to achieve his mission in the West African country.

“I never talk about my contract in public, as you know,” he told ESPN.

“But I heard like everybody what was said by President [Amaju] Pinnick, that I have to accept to be paid in naira, and I have to be resident in Nigeria. I agree to these two things, and even I agree to have a lower salary.

“I am not doing my job for money. I am doing my job because I like it. Because we have built a team like you know, and money is not the most important. But I also have to look after my assistants.

“I accept because I think that my mission in Nigeria is not finished yet, and I know very well my players. I know very well the officials. We are now just like a family, and I think it is good to continue especially in this period now where it is difficult to change, to travel, to see new people.”

Rohr’s answer to the proposal goes with amendments, and he awaits the NFF’s response to it.

While he waits, the 66-year-old said he has two job offers he has not replied to, pending the final draft of his Nigeria contract.

“If the answer I give with some little changes in my contract is positive, I will continue,” he added.

“If not, I have to see what they give me because I have still the requests from two other federations. I received it – they are waiting for my answer – but I will take my time to give the NFF to make the final draft before I answer them.” 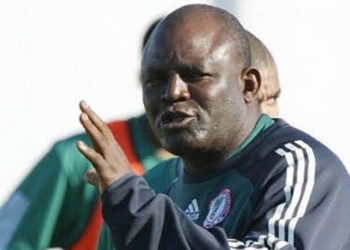 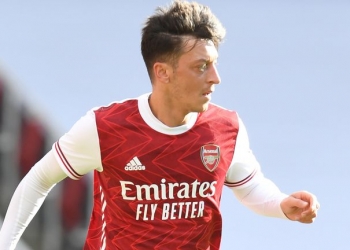 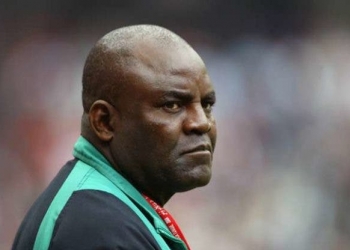