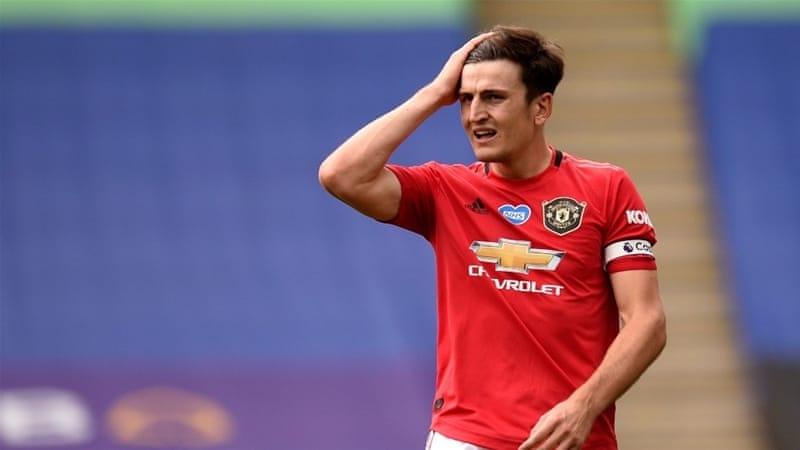 Maguire was selected for next month’s Uefa Nations League games against Iceland and Denmark but was later cut from the squad after his guilty verdict in a Greek court.

The Manchester United defender was convicted of repeated bodily harm, attempted bribery, violence against public employees and insult after arrest on Mykonos but has launched an appeal.

Regarding Southgate’s decision to drop him, he said: “I understand, obviously I am disappointed, I love playing for my country and I am physically good and mentally strong. Mentally I feel I can get over this, I am a strong lad. I feel more for the girls who were on the minibus and my little sister who are suffering most from this.

“It has been a tough time, but the hardest thing is speaking about it. It makes me angry and I feel myself working up a bit when I speak about the events and what happened.”