Home » Sports » How NFF and FIFA celebrated Ahmed Musa at 28

by Adebayo Animasaun
in Sports
46 1
0 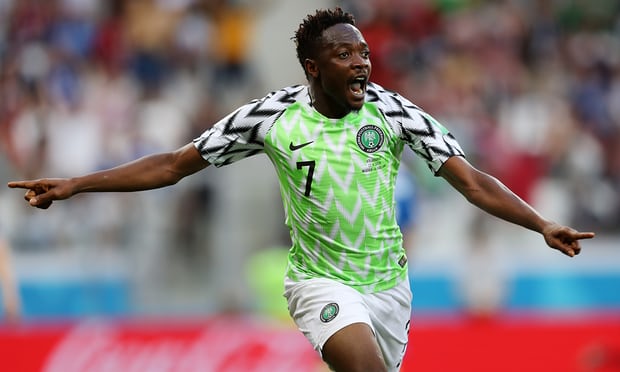 The Nigeria Football Federation (NFF) and Fifa have celebrated with Super Eagles captain Ahmed Musa on his birthday.

The forward was born on October 14, 1992, in Maiduguri, and has been sent wonderful messages on his 28th birthday.

The forward has enjoyed great success on the international scene since breaking into the limelight at the 2010 Wafu Nations Cup, hosted in Nigeria.

The football governing bodies have sent birthday wishes to the winger, recollecting his impressive showings for Nigeria.

🎂 Happy 28th birthday to a man who impressed no less a legend than Lionel Messi at Brazil 2014 & who, at Russia 2018, became the only @NGSuperEagles player to score in 2 World Cups. Can @Ahmedmusa718 become the only Nigerian to score in 3 in 2022? 🇳🇬pic.twitter.com/k1z67NXO9G