I don’t sacrifice my game for Mane and Salah – Firmino 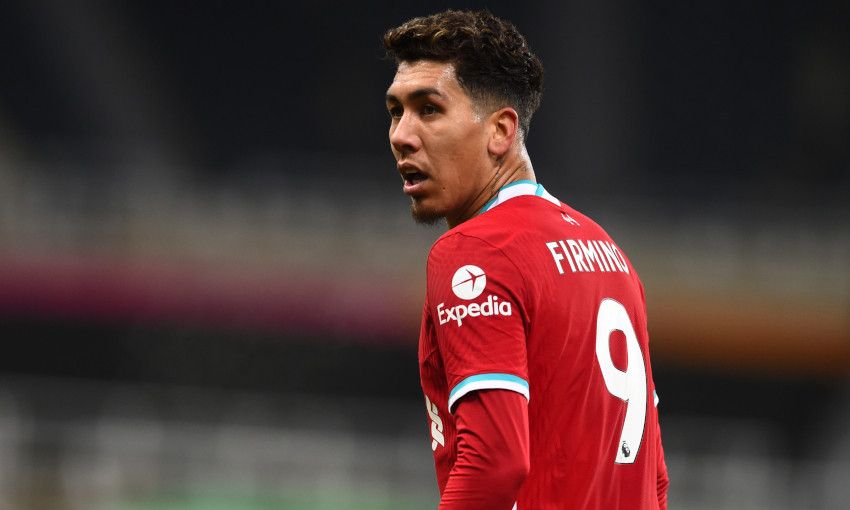 Firmino has dismissed claims he sacrifices himself to allow team-mates Mohamed Salah and Sadio Mane flourish.

Speaking to Globo Esporte, Firmino said: “I don’t see it that way.

“Each one has a very well-defined role on the field, it’s a team that has been playing together for some time and we know each other very well.

“We play for each other for Liverpool, and that makes a difference.”

He added: “Besides being an excellent coach, Klopp is a sensational guy, with a huge heart.

“And I can say that, if I’m a better player today, it’s a lot thanks to him. We’ve known each other since German football and, here at Liverpool, we’ve been together for six years.

“Today, I feel comfortable playing in more than one position, I have more freedom to move and also help with marking.”