I had given up too many times in my career – Lukaku 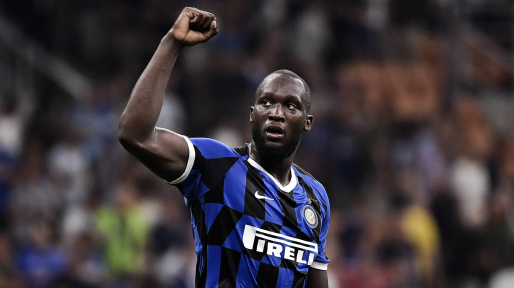 Lukaku is full of pride over his role in the title victory.

He said, “I really hope that all the other Belgium players can win titles this year,” he said. “[Thibaut] Courtois, Eden and Thorgan Hazard, [Axel] Witsel, [Kevin] de Bruyne.

“It would be great for the team to bring this spirit to the national team as well, so that we can all move forward together.

“Winning a club title allows you to gain experience that helps you face the games in a better way. It gives you the killer mentality that I had missed a little during my career.”

The 27-year-old, who won the League title with Anderlecht and the FA Cup with Chelsea before joining Inter, admitted he has ‘given up’ too many times so far and needed to change his attitude.

“I have had too many moments where I have given up over the course of my career,” he continued. “Then I said to myself: ‘Enough, I’m tired, I’m 27 and it’s time for a change’. But my work doesn’t stop here.

“I’m happy because we won a title, but I’m already targeting the European Championship.” 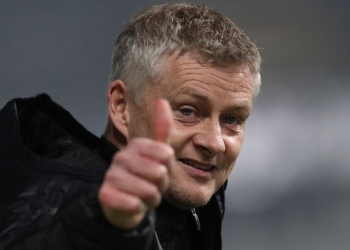 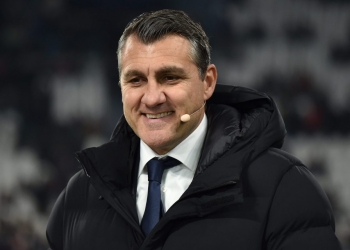 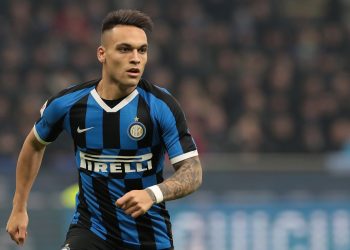 We’re proud to go to Juve as champions – Lautaro

26 butterflies at great risk of extinction