Serie A: I could not turn down Juventus – Ramsey

by Bayo Millz
in Football, Sports
42 1
0
17
SHARES
427
VIEWS
Share on WhatsAppShare on FacebookShare on TwitterShare on LinkedInShare on TelegramSend as Email

Aaron Ramsey has admitted he turned down other offers in favour of a move to Juventus, and says he could not refuse a move to the Italian giants.
Ramsey agreed to sign for Juventus on a free transfer in February and moved to the Serie A side once his Arsenal contract expired last month.
He faced the media for the first time since arriving in Italy on Monday, and said: “As soon as I knew Juve were in for me there was no question of where I was going to go; you can’t turn down that opportunity.

“I’m so excited to be here and be part of this great club. Hopefully I can be part of some new history we can write together. I’m looking forward to that challenge.
“Yes, there were other clubs but this is the right club for me. It’s a great club; one of the biggest in the world. To have the opportunity to come here and play at the top level is a dream.
“It’s a challenge to come over and experience a different way of life and different culture. I’m going to embrace that and hopefully everything goes nicely over here. I know how hard it’s going to be but I’ve prepared.”
Ramsey’s fellow new arrival at Juventus is head coach Maurizio Sarri, who has left Chelsea to replace Massimiliano Allegri.
Tags: ArsenalJUVENTUSramseySerie A
ADVERTISEMENT 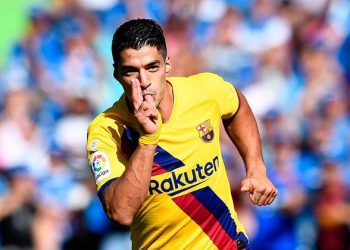 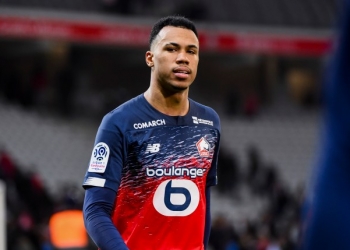 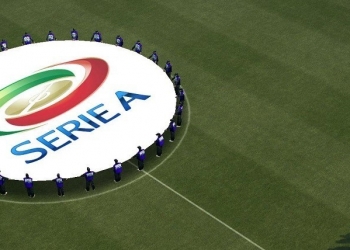 Serie A to kickstart Sept. 19