Home » Sports » I wanted to leave Liverpool for Arsenal – Suarez

I wanted to leave Liverpool for Arsenal – Suarez

by Editor
in Sports
Reading Time: 2 mins read
A A
0 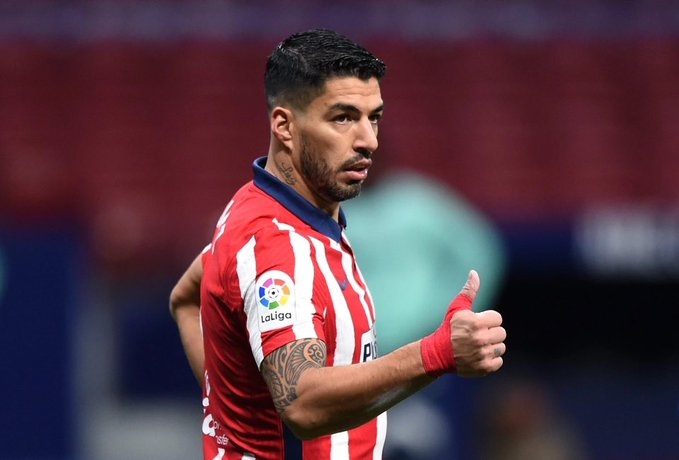 Brendan Rodgers arrived during that summer who, alongside captain Steven Gerrard, convinced him to stay as Liverpool.

He explained to UEFA’s official website: “I think I’d been at Liverpool for a year and a half when Brendan took charge in July 2012.

“Back then, I had opportunities to sign for other clubs who were getting in contact with me, but he phoned me when I was in Uruguay on holiday, to tell me that he had another way of thinking, that he wanted to change the club and its philosophy, that he wanted the club to get back in the Champions League and fight to win big trophies, that he was going to make the team play great football.

“He asked me to believe and trust him. I enjoyed that chat. I liked his conviction, the philosophy he wanted to implement at the club, so I talked to my agent and the club to say that I didn’t want to leave, that I wanted another opportunity to be successful at Liverpool.

“That year wasn’t as good as we wanted, but ideas were already pretty clear. So then the 2012/13 season goes by, and I wanted to sign for Arsenal, since Arsenal had played in the Champions League every season prior to that.”

He added: “I had some further discussions with the coach, as well as with Gerrard. He was the one that convinced me. I told him I wanted to keep being successful, that I wanted to play in the Champions League.

“So, he said to me, ‘If this year we keep improving as we have been, and you’re at the level you have to be, next year you’ll be able to play for Bayern München, Real Madrid, Barcelona, or whatever club you like. You’ll have the chance to choose, but stay for one more year’.

“I remember that talk with Gerrard, and I remember everything the coach said to me. He texted me things like, ‘Stay for another year, just try it.’ And, well, that was the year we were close to winning the Premier League. That’s thanks to the team efforts, obviously, but especially to the philosophy and conviction Brendan Rodgers conveyed to us as the coach.”