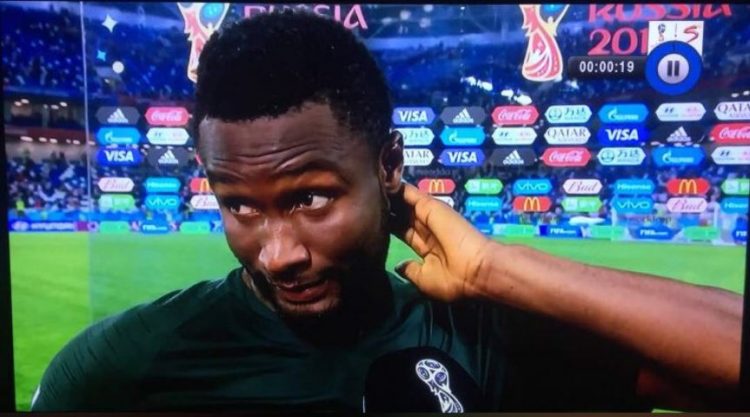 John Obi Mikel says he will bring a ‘winning mentality’ to Stoke City after signing with the Championship club as a free agent.

The Nigerian, who won the Champions League and two Premier League titles with Chelsea, has agreed a one-year deal with the Potters.

“I can bring that winning mentality into this team,” he said on the official Stoke City YouTube Channel.

“There is always a way to win, we need to find that way. That mentality needs to come into the team, it’s all about winning week in, week out, and that’s something I’ve done all my life at Chelsea and I can bring that experience and winning mentality here, I’d be very happy.

“I’m excited. I’ve been talking with the club for a week, talking to the manager trying to know exactly what the ambition of the club is and also my ambition what I want to do as a player. My ambition and the club’s ambition seem to be pretty much the same,” he continued.

“I’m excited to see where we can go with this partnership, I’m here to help the club, get promoted, I think this club belongs to Premier League, that’s where it should be.

“I’ve spoken to a few clubs, but after speaking to the manager, he told me what he wants and the ambition is something I want, I still want to win, achieve something and after talking to the manager I decided this is the right place for me to continue my career.” 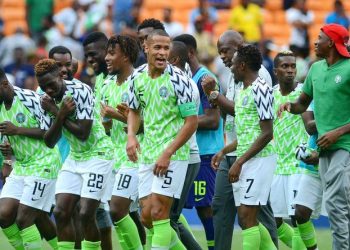 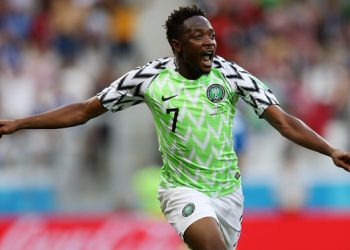 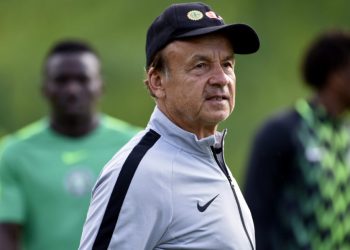