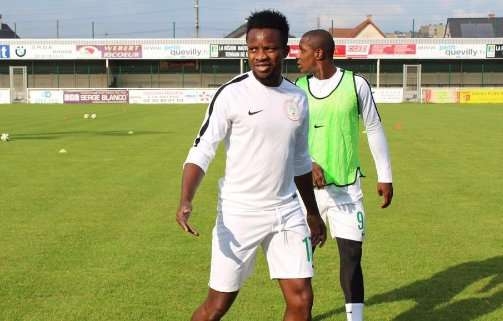 Super Eagles midfielder Ogenyi Onazi has reiterated his desire to return to the team, insisting he is always happy to play for his country.

Onazi, 25, missed the Super Eagles’ last three matches through injury as Nigeria qualified to feature in their first Africa Cup of Nations since winning the tournament in 2013.

His performance in his last appearance away to Seychelles after the World Cup raised question marks over his form and fitness, but the midfielder insists he is back to his best form at Trabzonspor.

“It was a tough time I must admit, but despite all the criticisms I remain committed to playing for my country,” Onazi told BBC Sport.

“Whenever I go out there to play, I give 120%, but unfortunately my achilles tendon problems slowed me down.

“Now things are looking up again for me at club level, I hope to keep giving my best to my country as well.”

The Super Eagles midfielder has been a key part of Trabzonspor’s run of good form since September. They sit 7th in the Turkish Super Lig table and he wants to replicate that form with Nigeria.

“After what happened in Russia, it was important for all the players to ensure a return to the African Cup of Nations,” Onazi continued.

“It’s an exciting feeling to achieve that and we can only hope that collectively we can all bring our good club form to the national team.

“The last time I played in the tournament we won it and we as players have to go back again with the mentality to win it, and if we can’t we shouldn’t be there.”

Onazi started his professional career in Italy with Lazio, winning the 2013 Italian Cup, before switching to Turkish side Trabzonspor in August 2016.

He played for Nigeria at the 2009 Under-17 World Cup on home soil and has scored once since making his senior debut against Liberia in October 2012.

Onazi, who has 51 international caps, helped Nigeria win the 2013 Africa Cup of Nations, and played in all four of his country’s games at the 2014 World Cup in Brazil. 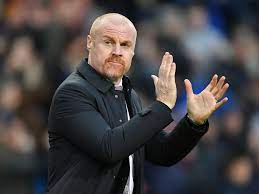