by Adebayo Animasaun
in Football, Sports
41 2
0 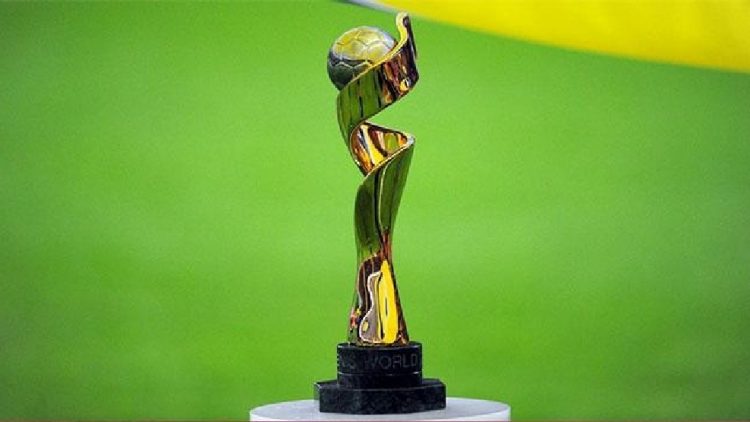 Japan on Monday withdrew its bid to host the 2023 Women’s World Cup just three days before FIFA’s decision on the venue.

FIFA had confirmed that Japanese Football Federation had pulled out of the running due to the Tokyo 2020 Games being delayed a year to commence on 2021 and the impact of the coronavirus crisis.

The FIFA Executive Committee would therefore, choose on Thursday between a combined Australia/New Zealand bid, widely seen as favourite, and Colombia for the newly expanded 32-nation event.

FIFA, while previously evaluating the bids, said Australia/New Zealand offered good options in sporting and general infrastructure, and would also appear to present the most favourable commercial proposition.”

Colombia’s bid met minimum requirements but FIFA expressed doubt as to whether the necessary support and investment from local stakeholders would be forthcoming.

“On behalf of the AFC, and AFC family, I will be supporting the Australia/New Zealand bid to host the FIFA Women’s World Cup in 2023.

“I’m sure that I will be supported by all the AFC’s FIFA council members.

“Not only is this a historic first cross-Confederation bid, with our close friends and neighbours from Oceania.

“But most importantly, this is the most technically impressive of the bids that the Council must choose from on June 25 and we must be guided by the experts,” he said.

Brazil also withdrew a bid just before the deadline for final submissions.