by Adebayo Animasaun
in Football, Sports
40 3
0 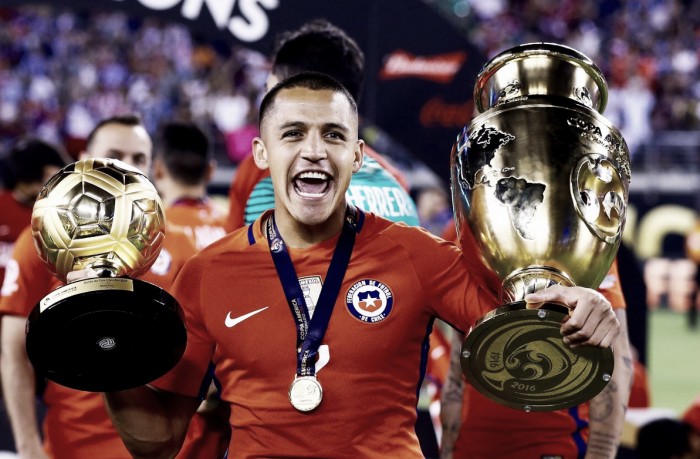 The 2019 Copa America in Brazil will include Japan and Qatar but no teams from North America will participate.

South American football’s governing body CONMEBOL confirmed the two guest sides were included in the 12-nation tournament because of close links with the Asian Football Confederation.

Japan have previously played in the Copa America, in 1999, while Qatar will host the 2022 World Cup.

Brazil were originally due to host the 2015 Copa but swapped its organisation rights with Chile, who went on to win the trophy that year after defeating Argentina in a penalty shoot-out.

The same sides also met the following year in a special edition of the tournament to celebrate 100 years of the tournament (originally known as the South American Championship), with Chile again proving victorious on penalties after another goalless draw.

The Copa America will be played between June 14 and July 7 next year.