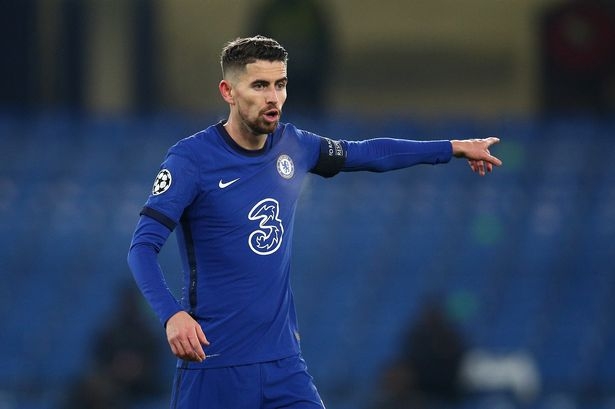 Zola thinks his fellow Italian has done more to clinch the award than Robert Lewandowksi and Lionel Messi.

“Should they give it to Jorginho?” Zola said. “It would be deserved. He gives concrete balance and pace to his teams.

“I was lucky to coach him at Chelsea and I know what he does on the pitch.”

Jorginho has had a fantastic year after winning European trophies for both club and country. If he does clinch the individual award, he’ll be the second player to win it not named Cristiano Ronaldo or Lionel Messi since 2008, after Luka Modric’s win in 2018.

“It would be deserved because not only were his performances at a high level, but the teams he played for have been outstanding.