Home » Sports » Jorginho has sacrificed himself for Chelsea – Tuchel

Jorginho has sacrificed himself for Chelsea – Tuchel 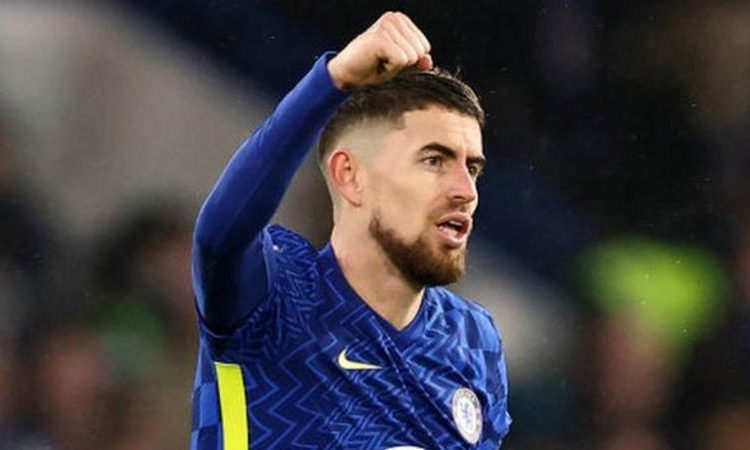 Manager Thomas Tuchel said Jorginho has “sacrificed himself” for Chelsea after the midfielder scored two penalties, including a dramatic stoppage-time winner, against Leeds United.

Jorginho played the entire match despite suffering with a back injury.

And Tuchel admitted he was aware the “moment would come when he suffers”.

The midfielder was named Uefa men’s Player of the Year following a 2020-21 season in which he won the European Championship with Italy and the Champions League with his club.

Jorginho’s 56-game 2020-21 campaign ended with Italy’s triumph over England on 11 July and he was back in action for Chelsea in the European Super Cup on 11 August.

The 29-year-old could end this calendar year having played 66 times in total, should he feature in Chelsea’s remaining five matches.

“Jorginho has sacrificed himself for many weeks actually,” said Tuchel. “He played Champions League with us, Euros with Italy, then all the World Cup qualifiers for Italy.

“There was not only physical effort for him, but also it has been mentally very, very demanding.”

The Chelsea boss added: “He had no pre-season then started the Super Cup game, so I knew we would arrive at a point in the season where he would feel his body and not be fully fit.

“But Jorginho is Jorginho and he is fully aware of the situation himself. He sacrifices himself and gives his very best every single day.

“It’s the perfect attitude and it’s a big reward for him today, because it’s not easy to score two penalties in one game.”

But Jorginho’s second goal keeps Chelsea, in third, in touch with champions City, who beat Wolves 1-0 earlier on Saturday, and second-placed Liverpool, who beat Aston Villa by the same scoreline.